Emmys 2020: All the main winners from TV's biggest awards show 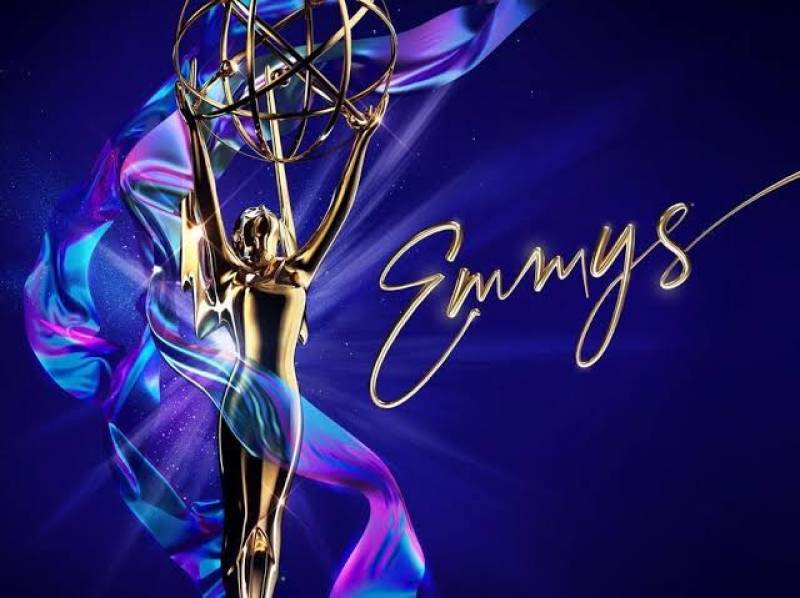 The 2020 Emmy Awards was a significantly lower-key event this year, with majority winners joining in virtually to make their acceptance speeches from home.

A mostly virtual celebration of an industry pushed into shambles by the COVID-19 pandemic. And the usual glamorous ceremony was replaced by a lengthy socially distanced telecast.

The ceremony was hosted from an empty Staples Centre in Los Angeles by comedian Jimmy Kimmel, alongside some guest presenters in the studio.

“Succession,” “Watchmen” and “Schitt’s Creek” went home loaded Sunday at the 72nd Emmy Awards, but the epic story was the ceremony itself.

Schitt's Creek bagged nine accolades - smashing the Emmys record for most wins in a single season for a comedy.

Moreover, Zendaya bagged the tittle of being the youngest ever winner of best drama actress for her phenomenal performance in Euphoria.