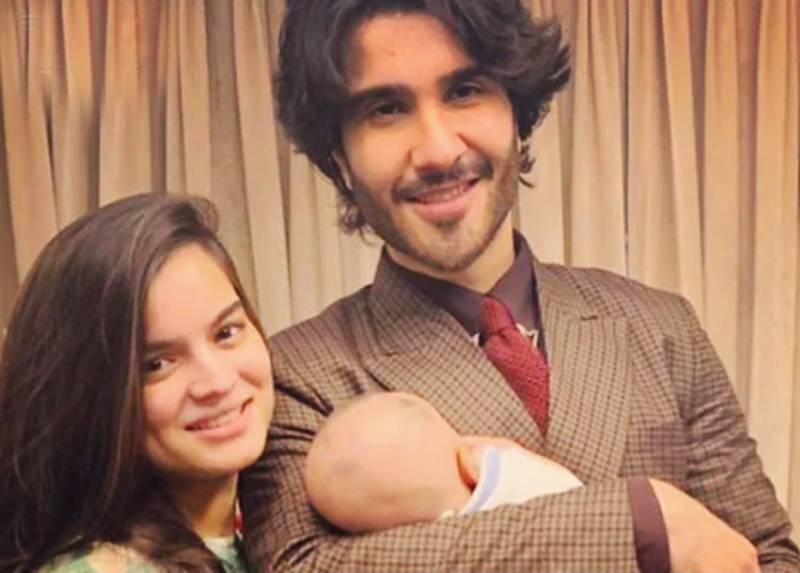 KARACHI – A court in the port city on Wednesday ruled that actor Feroze Khan will not go to see his children without getting permission from it as he has parted ways with wife Alizey.

The Family Court East issued the order while hearing a petition filed by the actor seeking visitation rights to meet his children.

The Khuda Aur Mohabbat 3 actor argued that he was providing financial support to his children, adding that his former wife was not sending them to school.

Alizey told court that she lived in Gulistan-e-Johar area, adding: “How can she take the children to school located in Defence daily”.

After hearing the arguments, the court barred Feroze Khan from meeting his children without permission and also summoned reply from his former wife.

The court has adjourned the hearing for two weeks.

A day earlier, Khan moved the court seeking rights to meet his children who he is not allowed to see.

The duo tied the knot in 2018 and their wedding remained the talk of the town for a while.

Feroze is a good looking Pakistani model and a super talented actor who is indeed one of the biggest names of the ...