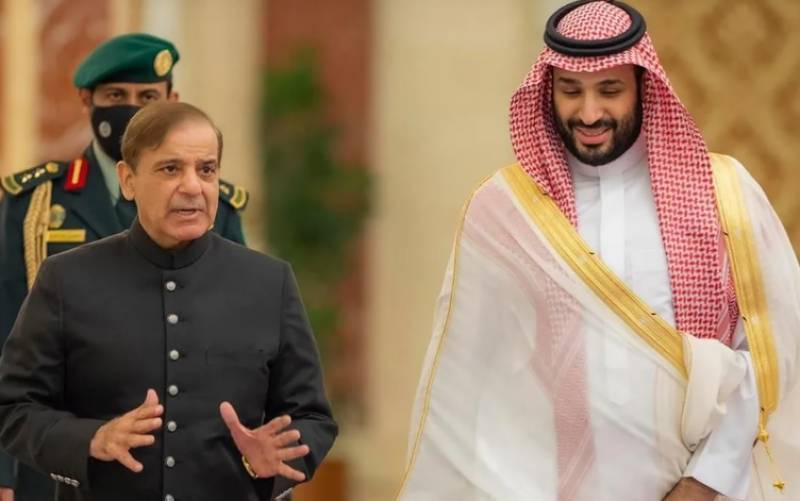 The interior minister announced it while addressing a ceremony arranged by the Saudi embassy to celebrate the 92nd National Day of Kingdom.

Sanaullah said that whole Pakistani nation was eagerly waiting for his visit, adding that both Muslim countries are like two brothers, who had supported each other in tough times.

Calling the friendship between Pakistan and Saudi Arabia exemplary, he said that the visit will further strengthen the bilateral relations.

He said that the friendship between the two countries had touched new heights since Al-Malik has been appointed as Saudi envoy to Pakistan.

The Saudi ambassador thanked the minister for extending best wishes on the kingdom’s National Day, saying both nations have warm relationship.