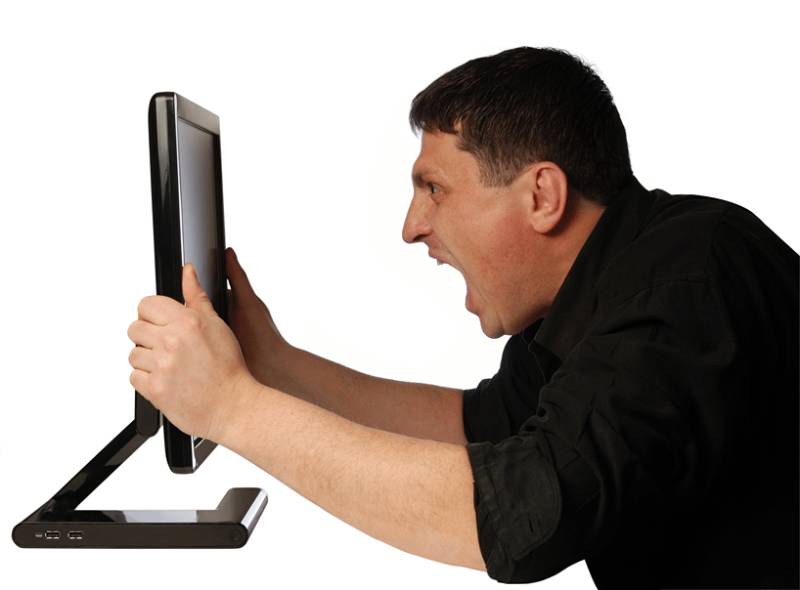 COLORADO SPRINGS (Web Desk) - A man in the US city of Colorado Springs faces police action after becoming so frustrated with his computer that he took it outside and shot it eight times, police say.

"He was having technology problems, so he took it to the back alley and destroyed it," a police spokesman said. 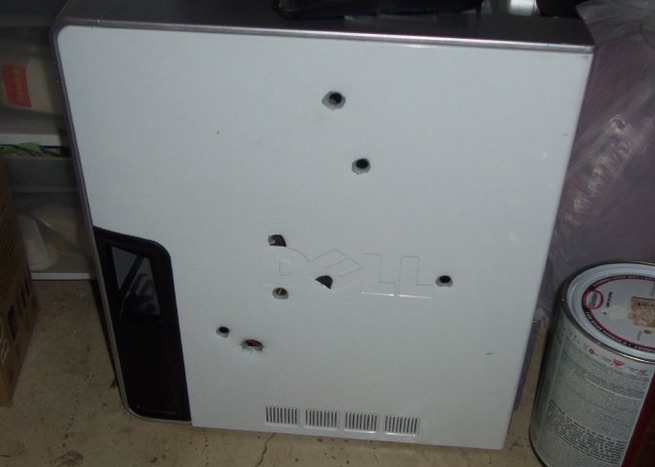 Lucas Hinch was briefly detained for discharging a firearm within the city.

He did not realise he was breaking the law when he went "Wild West" on his machine, local media reported.

A judge is due to decide what penalty he will receive.

"He got tired of fighting with his computer for the last several months," police spokesman Jeff Strossner told the Colorado Springs Gazette.

The paper said that Mr Hinch "shot the darn thing" when ctrl+alt+delete - the traditional method used to re-boot computers - "consistently did not work" on Monday evening.

"He was able to wreak the kind of revenge most of us only dream about," the paper said. "The computer is not expected to recover."