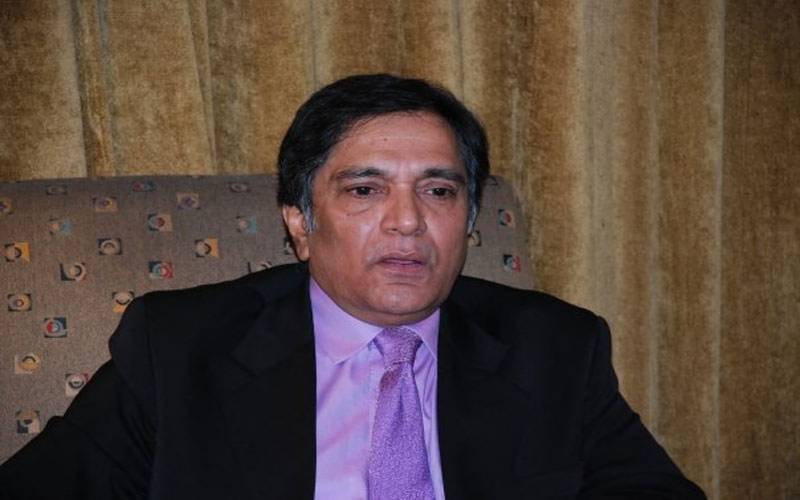 Moin Akhtar has been remembered as a sober debutante in entertainment who worked hard and enthusiastically to lead his passion.

He was born on December 24, 1950 whereas the legendary actor joined the entertainment field in his teen age in 1966 to parody famous film actor Muhammad Ali.

He was well known as a great host and anchor person. Moin also won pride of performance besides many other awards.