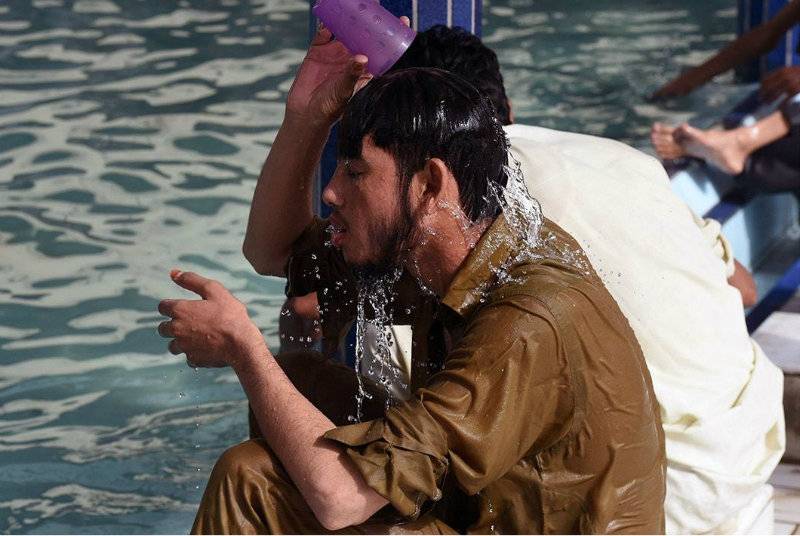 KARACHI (Staff Report) - The Pakistan Meteorological Department has said that a possible heatwave is expected to hit the port city of Karachi, Pakistan’s economic hub of around 20 million people on Friday.

According to the department, the city is likely to witness an increase in the intensity in temperature. Day temperature will gradually up on Friday , ranging from 38°C to 40°C, and is predicted to continue till Sunday.

“Due to a high pressure cell, the winds will take turn from southwesterly to northwesterly gradually which will bring hot and dry air mass to Karachi and other coastal areas cutting the sea breeze,” the Met Office reported.

The department on Thursday also issued its first warning about a possible heatwave that is expected to strike the coastal city in coming days.

Last year, more than one thousand people died in a severe three-day heatwave in the metropolis. Nearly 80,000 people were treated for the effects of heatstroke and dehydration, according to medical officials.