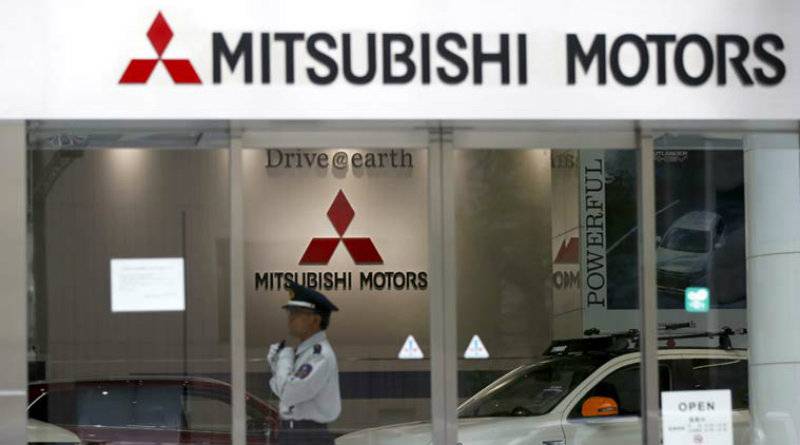 Local media reports showed investigators entering offices of the company's assembly plant in central Japan's Nagoya on Thursday. On Wednesday, the company apologized for what it said was intentional falsification of mileage test data.

Trading in Mitsubishi Motors' shares halted before the close on Thursday after the shares fell nearly 20.5 per cent.

Mitsubishi Motors was tarnished by a massive recall coverup 15 years ago.

The inaccurate tests by the Tokyo-based automaker involved so-called “minicars” with tiny engines whose main attraction is generally great mileage. Mitsubishi said fuel economy was falsely boosted by about 5 per cent or 10 per cent.

Gold plunges by over Rs3,000 per tola after world pledges billions for Pakistan at Geneva moot