Pak-India hockey matches in May 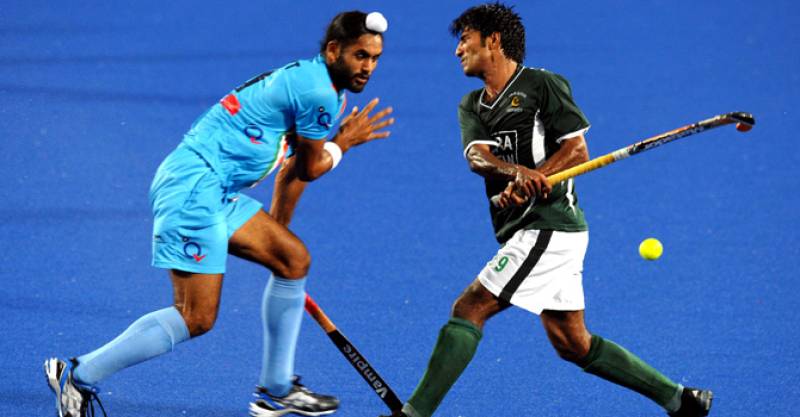 ISLAMABAD (APP) - The hockey fans around the globe have something to cheer about as they don't have to wait too much to see Pakistan-India players in action, as the United Kingdom-based Slough hockey club have organized three-matches against both the arch-rivals in May.

Talking to APP, Pakistan Hockey Federation (PHF) Secretary, Shahbaz Ahmed said Slough hockey club Chairman Harjit Sandhu is organizing the matches among the Pak-India veterans players. "They have laid a new astro-turf in their club and these matches are part of the inauguration," he said.

He said the three matches will be played on May 13, 14 and 15. "This is a very good initiative taken by the Slough hockey club," he said adding there would be hardly anybody in this world who doesn't want to see both the nations play.