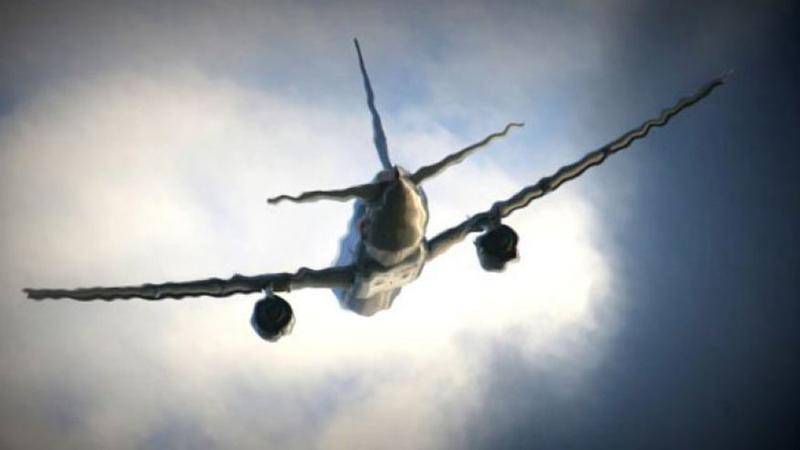 Amidst the ensuing crisis which the industries across the globe are facing in terms of economics, there is one industry in particular where the turbulence is completely crushing. The impact of COVID-19 has taken hold of the aviation industry by the jugular; the impact is so severe that it has forced the big fishes of the industry to bow-down before the government relief funds and grants.

According to IATA (International Air Transport Association), it is estimated that the global airline revenue is set to drop by $314 billion by the end of the year, following the cancellation of about $3.5million flights which were scheduled until the end of June. What’s even more daunting is the fact that about 25 million jobs are at risk. Never in history has the industry felt so vulnerable, the likes of this pandemic have downplayed the impact of both 9/11 and 2008 economic recession.

Many countries across the globe have limited air-travel by putting restriction both on national and international flights, as a result, the travel fares have seen a sharp decline, but the fear amongst the passengers have become so deep-rooted that any new blossoming is very farfetched. Some of the leading airlines have even tried to mitigate the dismay of the passengers by promoting videos on social media and elsewhere by introducing new ‘cleaning’ methods, hoping that this would captivate some of the passengers.

At least, in the long run, the overall hygiene and sanitation standards would have been raised. One means through which the airlines have lingered on to the payback is air-cargo; the demand for cargo has increased exponentially in some of the airports, one such being Heathrow. The reason for this is obvious, countries are in dire need of medical supplies and secondly, the risk factor involved is dramatically reduced.

Considering the situation in Pakistan, the industry just can’t seem to flourish no matter what, even before the advent of this virus. Everyone’s favorite PIA is always packed in the midst of controversies and scandals. Consequently, there is also the problem of extra-labor in PIA, in comparison both Singapore Airlines(SIA) and PIA have a similar number of employees but the difference in the number of planes in their fleets insignificant, SIA almost has a 100 more aircraft in its possession, this is very alarming. The competitive and robust nature of the national air-line always frenzies the minds of its passengers; even their reliance on giving sadka is particularly adored, as one may recall after the infamous tragedy that happened with the ill-fated ATR-42.

Secondly, the most profitable route for PIA has always been associated with the transport of pilgrims to and from the holy-cities. Keeping in an account of the developing conditions there might be a slight chance that this year’s Hajj is suspended, if this happens then PIA will inevitable further fall in the pit of its own making. Airblue and Shaheen similarly are also barely sustaining themselves; they too would need support from the government in various forms. Wealthier countries are significantly keeping their respective airlines at bay by providing them the essential stimulus, for example in America, the Trump administration handed over a sum of $58 billion to prop up the industry. This will give various airlines the air they desperately needed.

Then there’s the actual problem of grounding an air-craft, aircraft are designed to stay in the air for the majority of the time, if they aren’t doing what they are innately built for then it becomes a costly predicament for the companies. Firstly there is the nuisance of storing an aircraft that is not being flown; as these days thousands of aircraft are not in service, airliners are inclined to resort to other unflattering means, which include lining up aircraft on runways and also assembling them in boneyards. This severely affects the functioning of the aircraft in the long-run, as each one of them requires individual attention.

Secondly, the cost of maintenance is also very pricey for an aircraft that is stranded in a different country, as each country has its own terms and conditions regarding the taxes and the parking fees. This is why airlines prefer to keep their aircraft close to their home. “Airlines want to keep their aircraft as close as they can to their hub airports because they can maintain them and get them back into the air relatively quickly,” says Sergio Fernandez, IATA’s Europe Regional Director of Airport, Passenger, Cargo, and Security. Not just the airline companies but the manufacturing companies such as Boeing are in deep waters as well, last week the CEO of Boeing issued a letter to its employees, expecting help from US government to the ‘manufacturing base that supports the global air travel industry.’

All things considered, we have no way of knowing the exact timeframe of how long this virus will persist. In the present time, it is increasingly becoming difficult for airlines to adapt to the situation; furthermore, the issue of testing the passengers is not the responsibility of the airlines, it is a governmental constraint and they have to implement robust techniques to facilitate both the passengers and the airlines. However, for the time being, the complete revival of this once flourishing industry is not very imminent.

The author is an independent writer and is currently a student of journalism at Bahria University, Islamabad.

Environment and the Air We Breathe

The legality of Indian air strikes in Balakot

Air Commodore Zafar Masud and the Separation of East Pakistan