Is Meera really stuck in NYC because of COVID-19 pandemic? 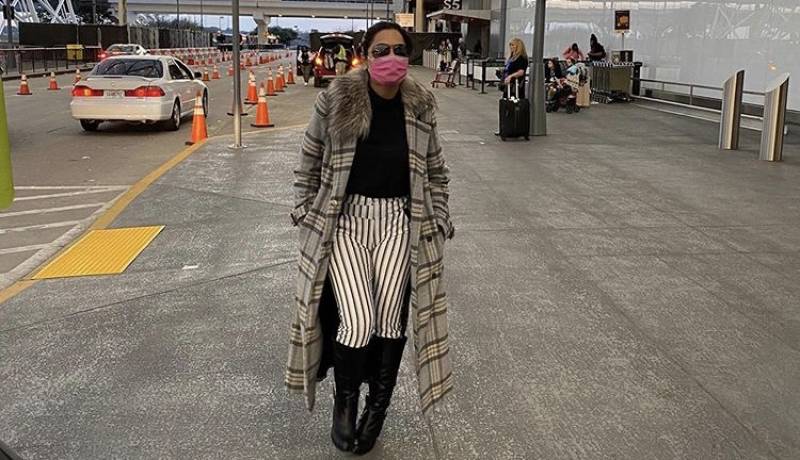 Earlier this week, a video of actor Meera went viral on social media wherein the Baaji star was reportedly stranded alone in a hotel room in New York because of the ongoing pandemic.

Meera addressed Prime Minister Imran Khan in the video, requesting him to help her come back to Pakistan.

“With limited cash, my stay in New York has become difficult. I am stuck here, where scores of people are dying and it is turning into a graveyard. Death is inevitable, but I would prefer dying in my country than abroad. I wish to die in Pakistan,” Meera had said in the video.

A few media outlets report that the video is apparently fake. Meera is only pretending to be stuck in NYC, whereas in reality, the ‘hotel room’ is actually a room in Naveed’s house.

Flying to Atlanta #usa awareness health programPlease stay at home I have reason to go I have a request to all of you please don’t go out sit at 🏡 Prevention is better than cure. Stay safe!! Stay home !!! #Socialdistancing #coronavirus May Allah keep all of us safe Ameen #Washhandsregularly

According to Meera, she came to the US with fellow actor including Humayun Saeed, who went back to Pakistan earlier in March. The actor claims that while others returned back home, she was still stuck in NYC.

Do you believe Meera? Or is this just another publicity stunt? Let us know your thoughts in the comments section below and stay tuned for more!