Gul Panra has been issued warning about action against tax evasion 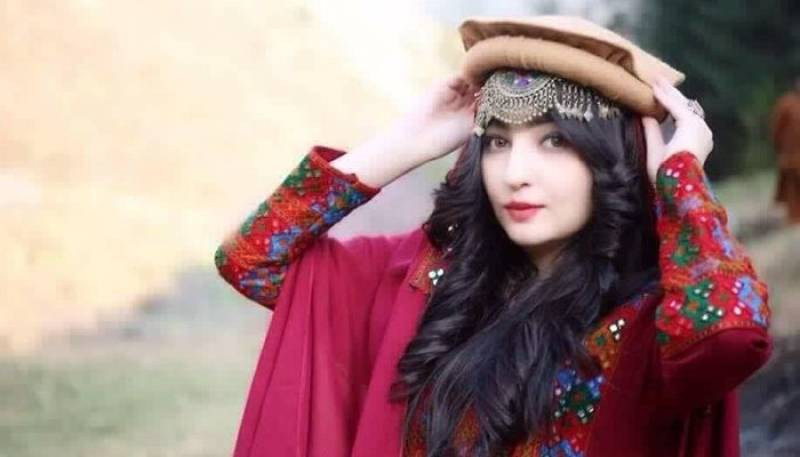 PESHAWAR - Popular singer Gul Panra has been issued Rs 10 million tax notice from Model Custom Collectorate, warning her to pay tax to avoid the confiscation of her property and vehicle.

According to the tax regulatory authority Gul had earned millions of rupees from her shows and concerts in the country and abroad, but she never paid tax.

They said the Directorate of Intelligence and Investigation (Revenue) had recently held an inquiry into the income and resources of the singer and clues were found about her huge earnings.

Several notices were issued to Gul Panra to come up with documents and other evidence about her income, but she ignored the reminders and didn’t turn up to offer explanation.

The final order was issued to Gul Panra in which over Rs 10 million tax has been imposed on the singer.

Gul Panra is one of the most popular Pushtu female performers, who shot to fame after her Coke Studio duet with Atif Aslam.