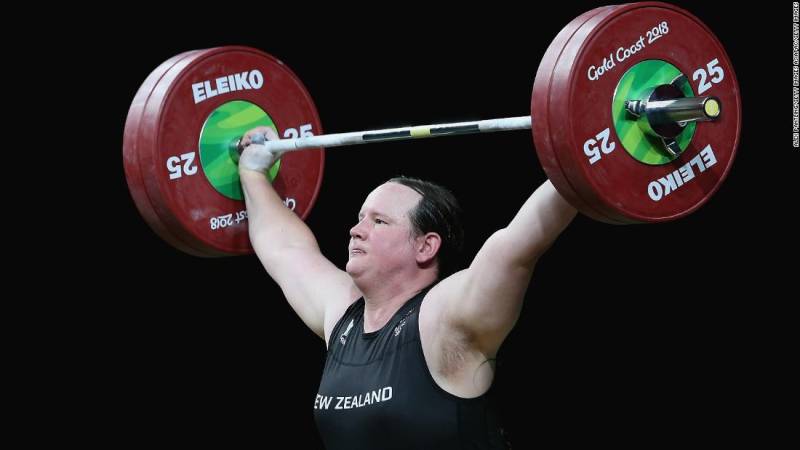 Officials have selected her for the women's weightlifting team for Tokyo 2020 after qualifying requirements were recently modified. It is significant to mention that she had competed in men's events before coming out as transgender in 2013.

The critics are of the viewpoint that the 43-year-old has an unfair advantage, but others have argued for more inclusion at the Games.

Hubbard became eligible to lift as a woman after showing testosterone levels below the threshold required by the International Olympic Committee.

"Laurel has shown grit and perseverance in her return from a significant injury and overcoming the challenges in building back confidence on the competition platform," he said.

However, support for Hubbard's selection is not unanimous, with former teammate Tracey Lambrechs saying last month that the concerns of female-born weightlifters were being ignored.

"I've had female weightlifters come up to me and say 'This isn't fair, what can we do?'," she told broadcaster TVNZ.

Hubbard did not address the gender issue in remarks released by the NZOC. She thanked the community for supporting her return from injury.

"I am grateful and humbled by the kindness and support that has been given to me by so many New Zealanders... your support, your encouragement, and your aroha (love) carried me through the darkness," she said.