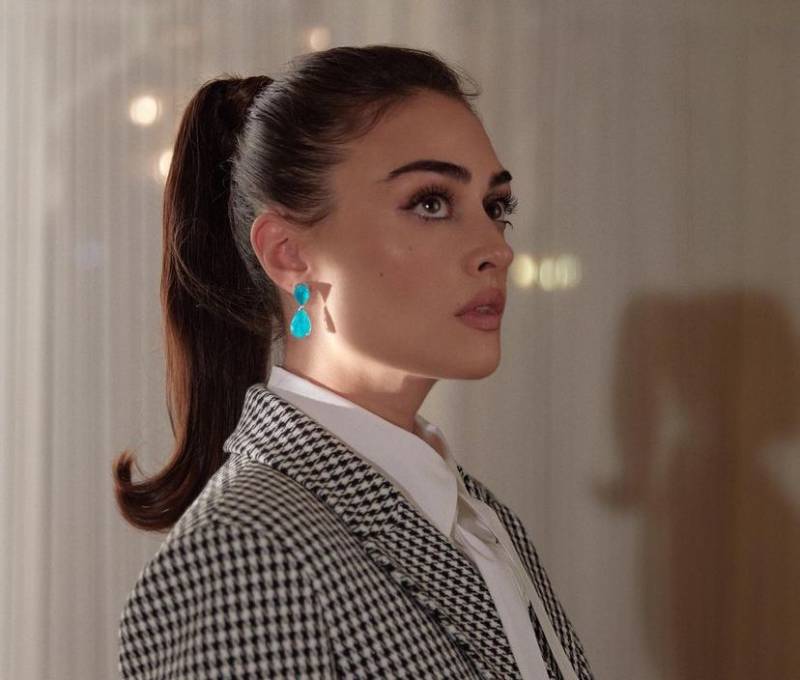 Esra Bilgic aka Halime Sultan has gained much admiration in Pakistan ever since the super hit Turkish television series Dirilis: Ertugrul was aired in the South Asian country.

A fashionista to the core, the 29-year-old's style has been lauded by many as she infuses subtle grace in every avatar she dons.

Turning to her Instagram handle, she flaunted and posted a new click looking gorgeous while enjoying as she played dress-up in a uber black outfit. She wrote "Reunited after a long time" with a piano emoji.

Posing for the camera, the stunner sits in a chair gratefully and it seems that she has had a great time playing the piano. The post garnered massive likes from her followers.

Pakistani VJ and actress Anoushey Ashraf continues to be a voice of reasoning amongst the problematic views that storm ...