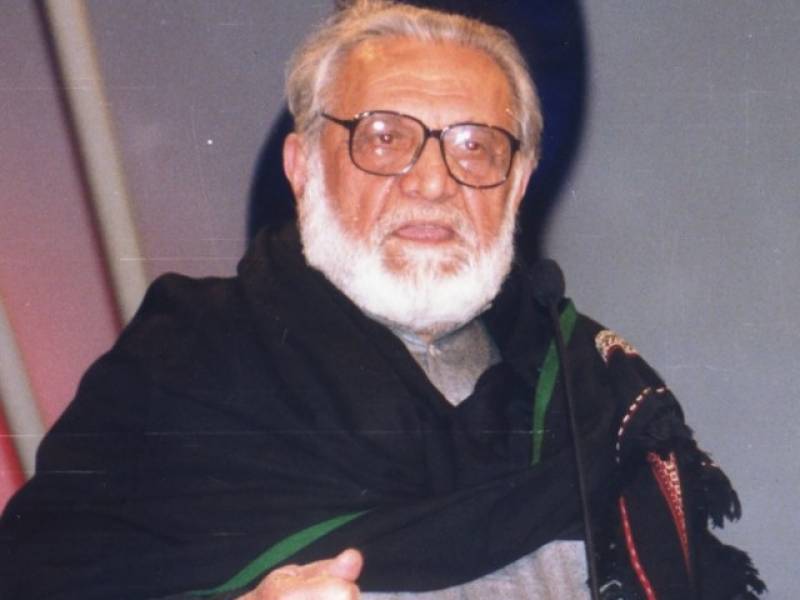 He was born on August 22, 1925 in Garhmukteshwar village, Ghaziabad, British India.

Ashfaq Ahmed authored more than 20 books in Urdu. His works included novels‚ short stories and plays for television and radio as well.

He was awarded President's Pride of Performance and Sitara-i-Imtiaz for meritorious services in the field of literature and broadcasting.