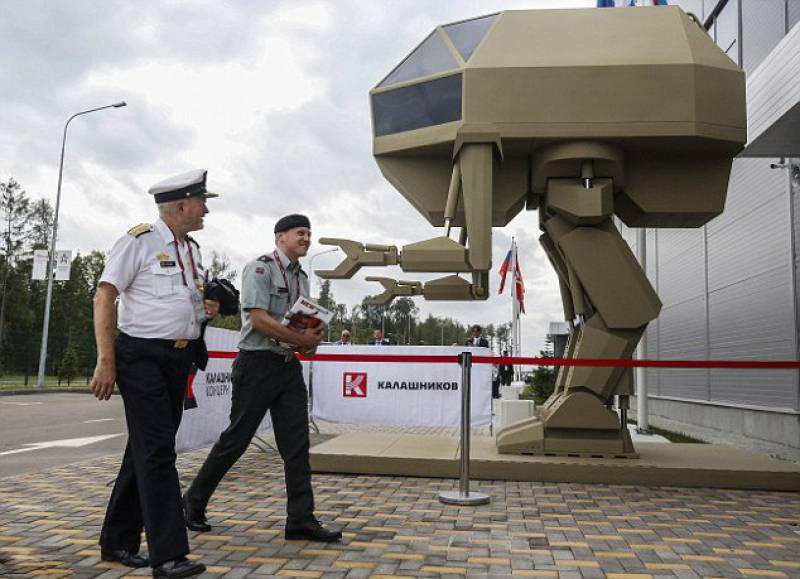 MOSCOW - A Russian arms maker has unveiled a 13-foot ‘gold killer robot’ at this year’s Army 2018 fair in Moscow.

Kalashnikov Concern on Wednesday posted a video of bulletproof Igorek robot on its website presented.

The gold robot, which the company calls a “controlled bipedal walker,” reportedly weighs 4.5 tons and can hold objects with its claws, potentially including weapons.

A cabin can be seen behind the robot’s glass panels where people could sit and operate it from inside.

According to the company, it is intended for “engineering and combat solutions.” Kalashnikov suggests that it could be developed over the next year, with a more functional prototype on display at next year’s Army-2019 event. 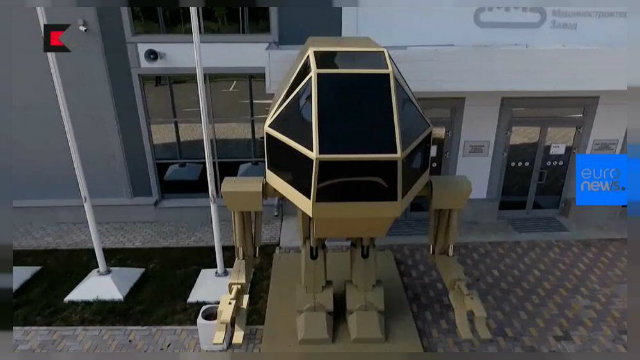 The Army-2018 forum – the largest exhibition of military and special equipment – is taking place near Moscow, and will likely prove a grand showcase of the newest weapons and other defence technology. About 1,200 Russian defense companies and weapon manufacturers take part in this year’s event, displaying an estimated 26,000 pieces of weaponry and military equipment.

Kalashnikov is using the exhibition to show off other new technologies, including a new version of its classic AK rifle, the AK-208, and two (more practical) utility vehicles; an electric motorbike designed for off-road travel up to 90km/h, and a hybrid four-seater buggy with separate electric engines for the front and back wheels, and a top speed of 100km/h. 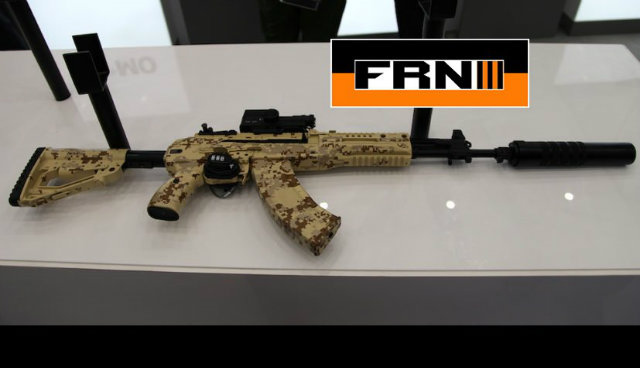 Kalashnikov is by far the largest military supplier in Russia, providing 95 per cent of small arms and supplying to a further 27 countries. It is best known for its effective, low-cost Kalashnikov assault rifles (AK), although it also designs and manufactures unmanned vehicles, robots and other equipment.