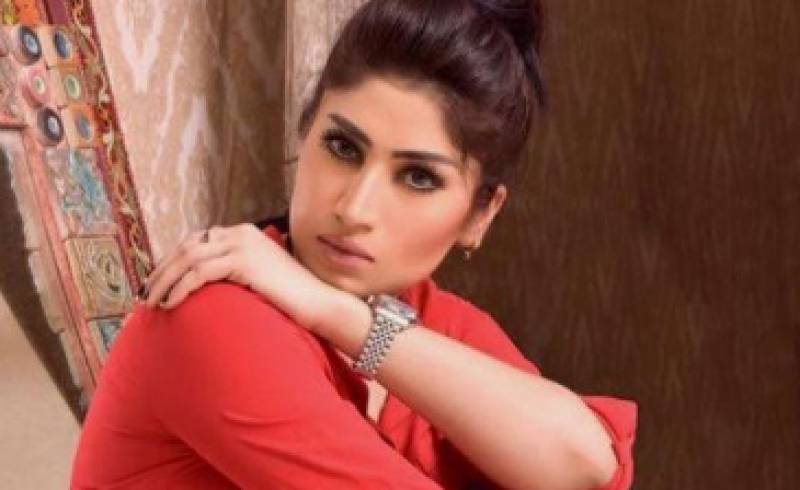 MULTAN - The parents of late-model Qandeel Baloch have announced a pardon for their sons, submitting an affidavit in court on Wednesday (yesterday).

Back in 2016, Qandeel Baloch was strangled to death at her home in Punjab by her brother Waseem. Her father Muhammad Azeem Baloch had lodged a murder case against his son Waseem, accomplices Haq Nawaz and others. An affidavit submitted by the parents in 2016 also named two of other sons, Aslam Shaheen and Arif.

Waseem had gone on record and admitted to drugging and killing his sister when he was presented before a special magistrate.

In the affidavit submitted on Wednesday, the parents said they had forgiven their sons, urging the court to acquit them.

LAHORE – A brother of slain Pakistani model Qandeel Baloch has been arrested in Saudi Arabia in connection with her ...

The affidavit submitted in court further stated Qandeel's murder case was registered on July 16, 2016, while the change to the Anti-Honour Killing Laws which prevents killers from walking free after a pardon was made three months later. Thus, it was not applicable in this murder case.

The new legislation made it mandatory for those convicted to serve at least 12 years in jail and made the state a plaintiff in cases.