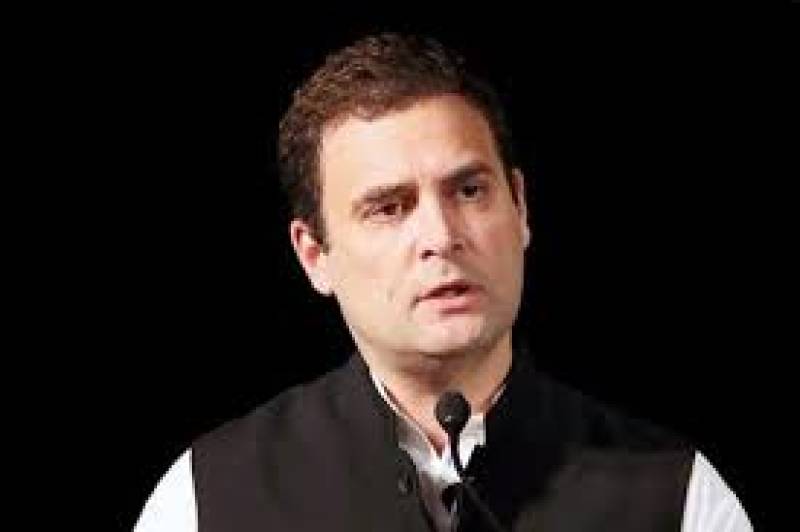 In a tweet today (Saturday), citing a news report about audit of Rafale offset deal, the Congress leader said that money was stolen from the Indian exchequer in Rafale deal.

Money was stolen from the Indian exchequer in Rafale.

“Truth is one, paths are many.”
Mahatma Gandhihttps://t.co/giInNz3nx7

Earlier, Rahul Gandhi lashed out at the Indian government accusing it of spending public money on image building.