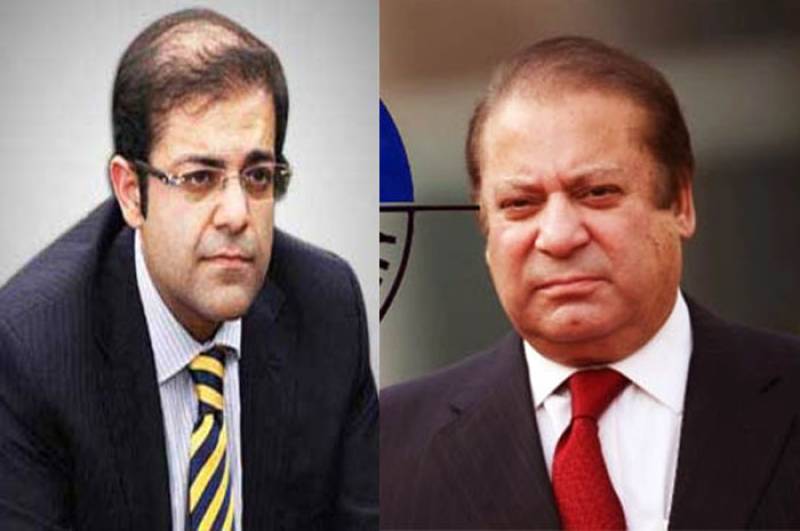 ISLAMABAD - National Accountability Bureau (NAB) has decided to bring back former premier Nawaz Sharif and Salman Shehbaz and to contact the UK through Foreign Office in this regard.

According to media reports, court will be approached for execution of Nawaz Sharif’s sentence in the Al-Azizia reference.

The anti-graft watchdog has also decided to inform the Islamabad High Court (IHC) that PML-N supremo Nawaz Sharif is absconding as the bail of former premier has expired and he is now a fugitive accused.