‘ISIS member’ arrested at Karachi airport with firearms in luggage 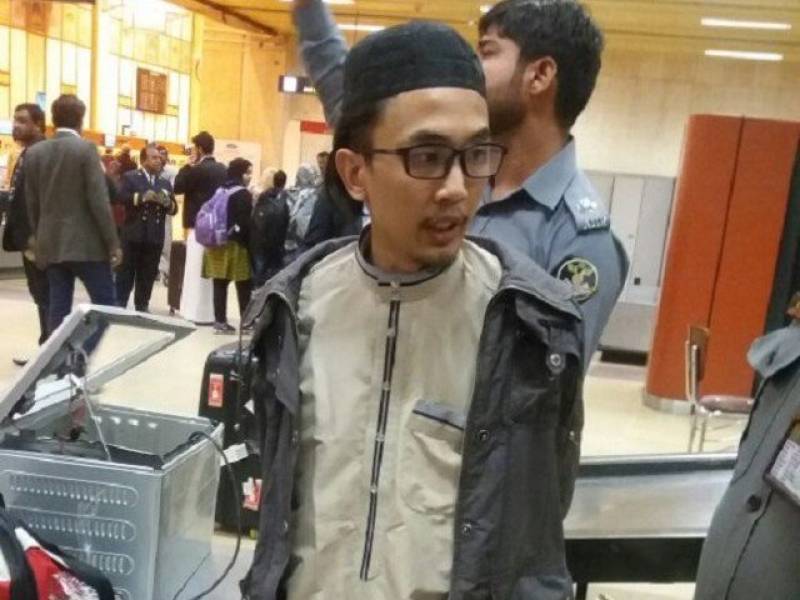 KARACHI - A Malaysian suspected of being a member of the terrorist group, Islamic State in Iraq and Syria (ISIS), was arrested Saturday at Karachi’s Jinnah International Airport after the authorities discovered weapons and ammunition in a hidden compartment in his luggage.

The Express Tribune reported that the suspect, Al Muhd Alfie Kqhyriel, was arrested while he was boarding a Thai Airways flight, TG-342, bound for Malaysia. 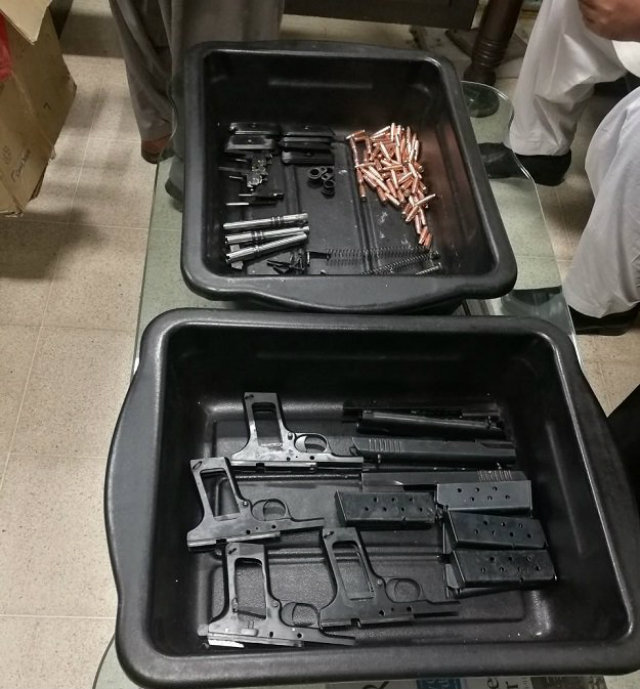 The arrested Malaysian national was shifted to the airport police station for further interrogation by intelligence agencies.

Malaysia's police chief Mohamad Fuzi Harun told The Star Online that Pakistani security agencies had informed him of the arrest.

“The suspect is still being detained in Pakistan. We will work closely with our counterparts there. We will also request to Pakistan to deport him here so the police can arrest and investigate him but that will take time as we have to follow procedures,” said Tan Sri Fuzi.

He added that the suspect, 20, is believed to from Serian, Sarawak and to have links to ISIS.