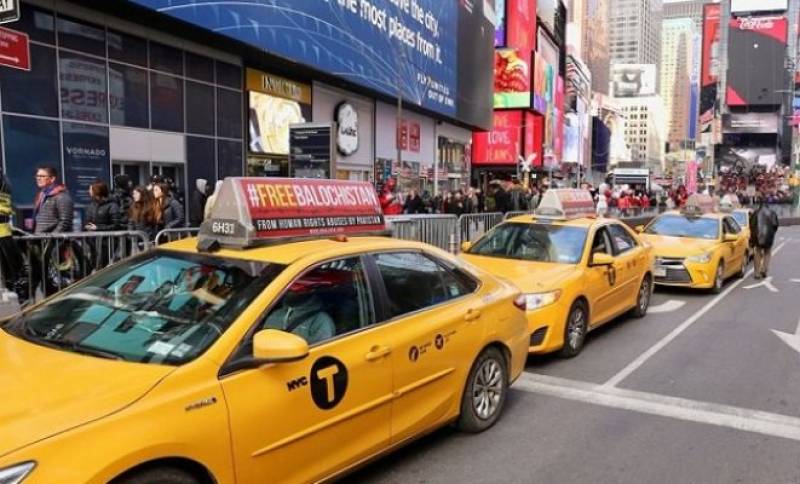 NEW YORK - A controversial anti-Pakistan campaign appeared on yellow cabs in New York, USA after it hit the roads in London and Geneva.

It is not the first time that anti-state elements use soil of foreign countries to spread their hatred against it, but this time they have chosen a land, whose head, President Donald Trump, has also been criticising Pakistan since holding the office.

According to Indian media, The World Baloch Organisation (WBO) has launched the campaign with more than 100 taxis carrying adverts with the slogan, Free Balochistan.

However, there is no response has been given by Pakistan authorities regarding the maligning campaign in New York.

Earlier, Pakistan foreign officer strongly condemned the anti-Pakistan advertisement in Geneva and London. The also termed such activities attack on the sovereignty of Pakistan. 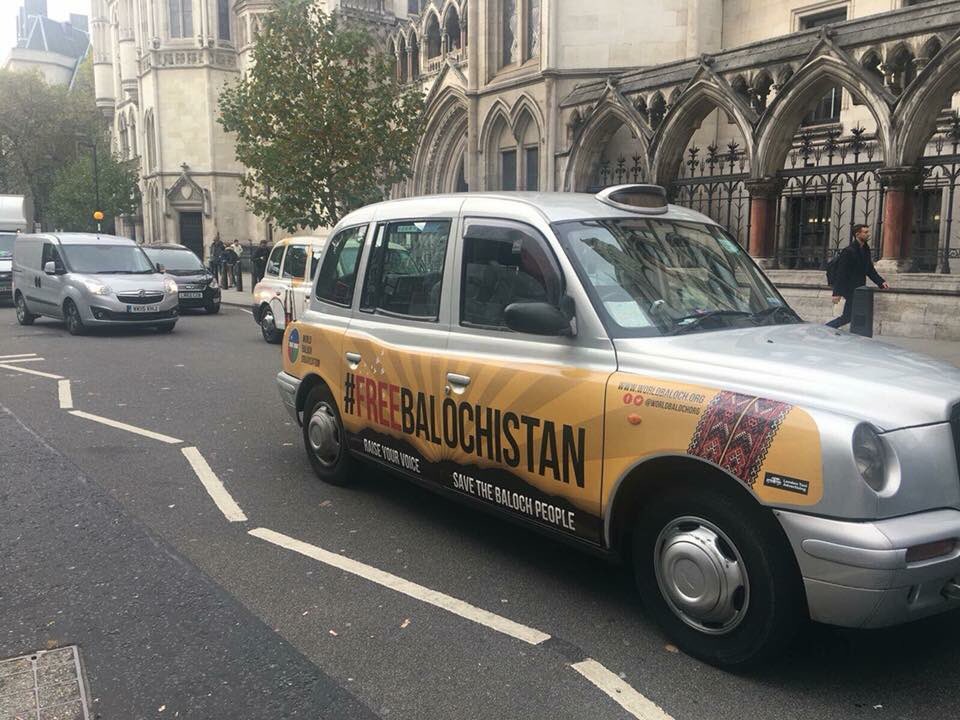 The same group WBO had been found behind the malicious campaign in London where they also used cabs. However, the UK authorities on Pakistan's complaint had stopped the campaign.

The campaign in London comes after a similar drive spotted in Geneva in October by an NGO called ‘Baluchistan House’.