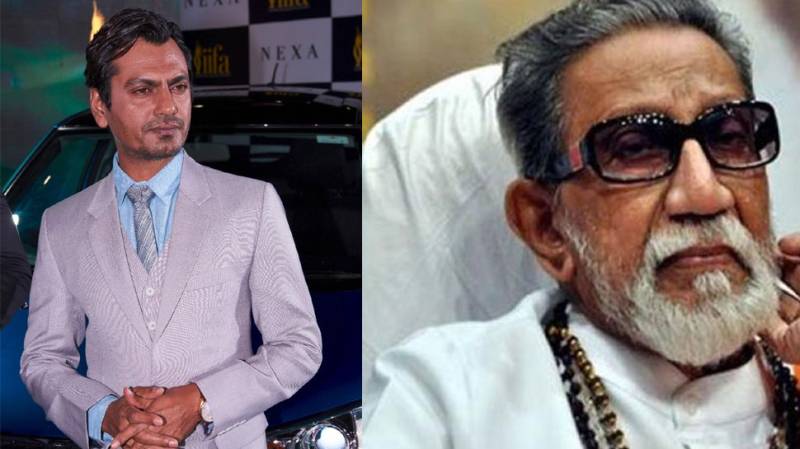 As Nawazuddin was shooting in Mauritius, he couldn’t attend the event, but he shared a video message which said, “It’s truly a great day for me. I am fortunate to have got an opportunity to enact the role of such a great personality which any actor in the world would love to do. I am sure Balasaheb will inspire and bless me in this venture.”

The poster of the biopic was uncovered by Uddhav Thackeray. The film will be directed by Abhijit Panse.

The brief teaser depicts a scene from the two-phased riots which bloodied Mumbai in December 1992-January 1993 in the backdrop of the demolition of the Babri Mosque and a grim Thackeray (Siddiqui) preparing to address his customary annual Dussehra Rally at Shivaji Park before a sea of saffron flags.

The film is scheduled for release on January 23, 2019, the 93rd birth anniversary of Thackeray.