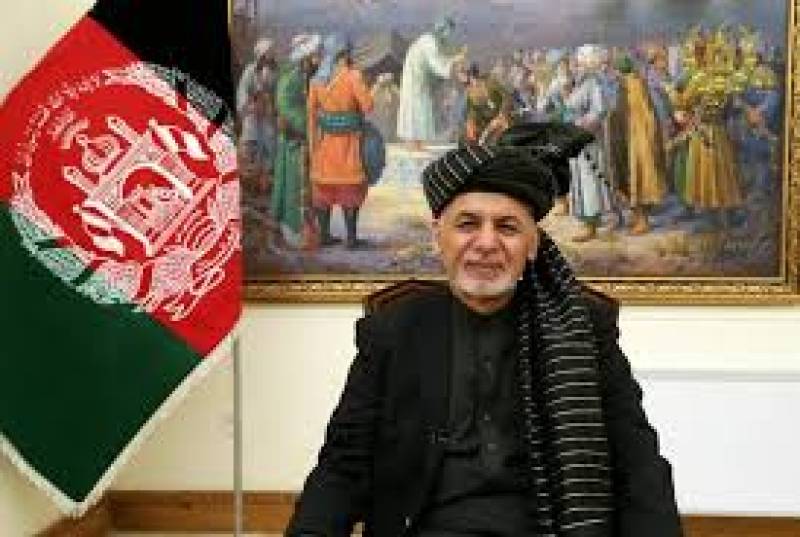 Ghani is set to become President of the country facing violence due to ongoing conflict between Taliban world powers for over a decade.

Candidates now have the right to file any complaints against the results before the final announcement which is expected in few weeks.

Political hindrances are expected in Ghani’s way to the presidential palace as his rival Abdullah has rejected the results, saying he will challenge them.

"We would like to make it clear once again to our people, supporters, election commission and our international allies that our team will not accept the result of this fraudulent vote unless our legitimate demands are addressed," Abdullah said in a statement.

The Independent Election Commission was due to announce the results on October 19 but these were repeatedly delayed amid technical issues and allegations of fraud.

IEC chairperson Hawa Alam Nuristani said that they have completed the task “with honesty, loyalty, responsibility and faithfulness.