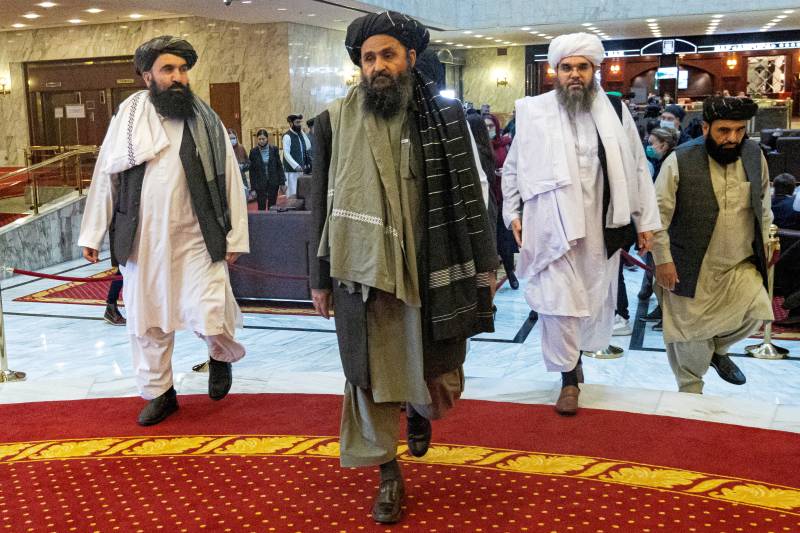 ISLAMABAD – The Taliban have sent their diplomatic staff to Pakistan in order to make Afghanistan’s embassy in Islamabad and consulates in other cities functional.

The Foreign Office has confirmed the development to the media. The move will restore activities at the embassy after two months of the Taliban control in Afghanistan.

In mid-August, the Taliban toppled former president Ashraf Ghani’s government, regaining control of the country after two decades of war with US-led forces.

Since then, the new rulers in Afghanistan are facing looming humanitarian crisis due to shortage of food and funds.

Reports said that the Taliban have appointed Mohammad Shokaib as first secretary or charge d'affaires at the embassy in Islamabad. He will not hold the formal title of ambassador as the Pakistani government has yet to recognize the Taliban government.

“With regard to appointment of new staff in the Afghan Embassy, this is an administrative matter and is meant to enable the embassy to perform its functions, primarily the consular functions, as you are aware there are millions of Afghan refugees in Pakistan and there are visa issues as well,” a spokesperson for the Pakistani foreign office said in a statement.

“So, this has to be seen in that context. I understand they have made similar appointments in their embassies in some other countries,” Arab News reported.

KABUL — Weeks after taking control of the country from the occupying foreign forces, the Afghan Taliban are now ...