Pakistan likely to raise electricity price by Rs1.39 per unit 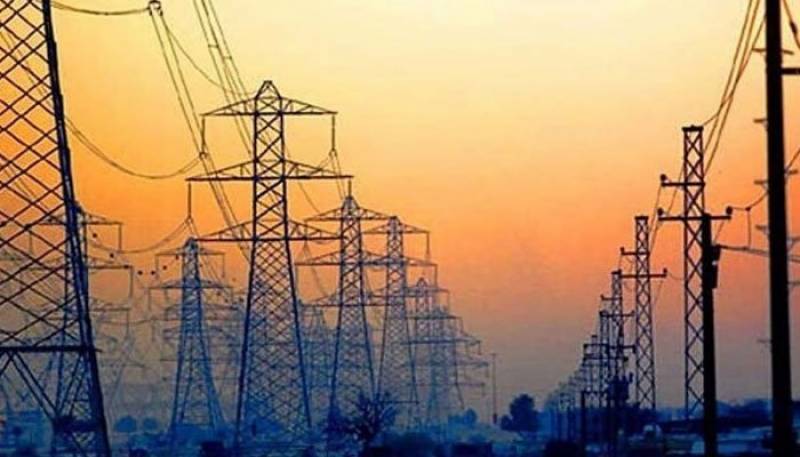 ISLAMABAD – The federal government has sent a petition to the National Electric Power Regulatory Authority (Nepra), seeking a surge in electricity prices.

Reports said that the government has sought Rs1.39 per unit hike in power tariff for consumers all over the country. Nepra will conduct a hearing on the government’s application on November 2.

The expected surge in prices would not affect the lifeline consumers, reports said, adding that the households that consume less than 200 units will be exempted from the latest hike.

ISLAMABAD – The PTI-led federal government on Friday approved an increase in the electricity tariff by Rs1.68 per ...