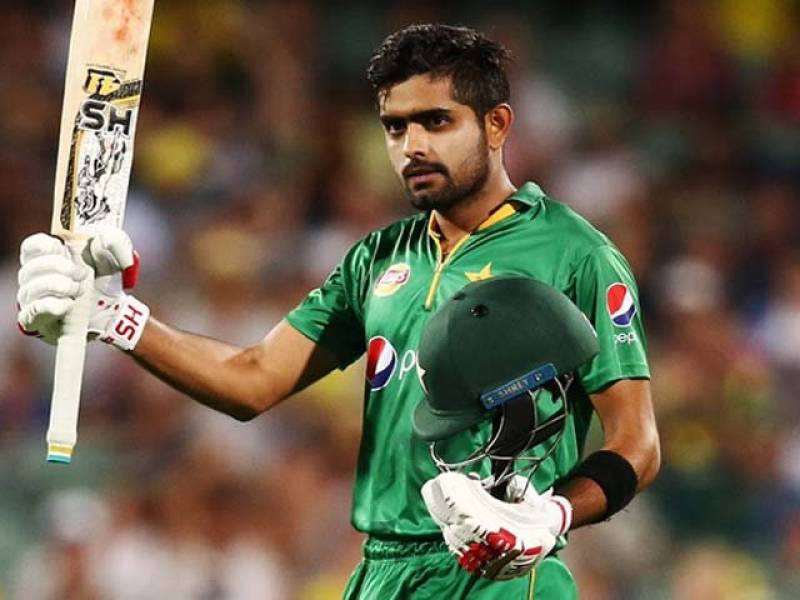 DUBAI – Pakistan captain Babar Azam has added another feather to his cap as he surpasses his Indian counterpart Virat Kohli to become the fastest to score 1,000 T20I runs as skipper.

The 27-year-old Pakistani skipper achieved the feat in 26 innings while Kohli had achieved the same milestone in 30 innings.

Azam broke the record while playing against Afghanistan in a clash of the ICC Men’s T20 World Cup. He made 51 runs in the match.

Rizwan had his 39 T20 dismissal while playing against Afghanistan. Dhonai achieved the title in 2016.

LAHORE – Pakistan's all-format captain Babar Azam has recently expressed his desire to change the law of getting ...