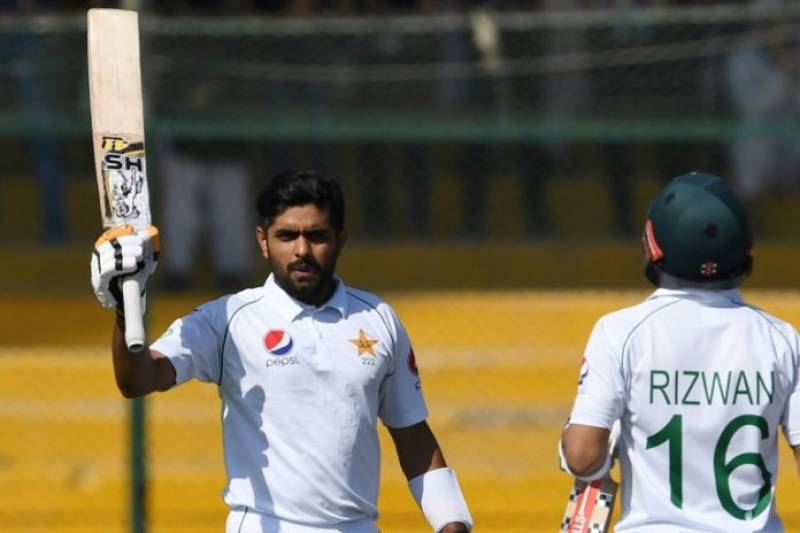 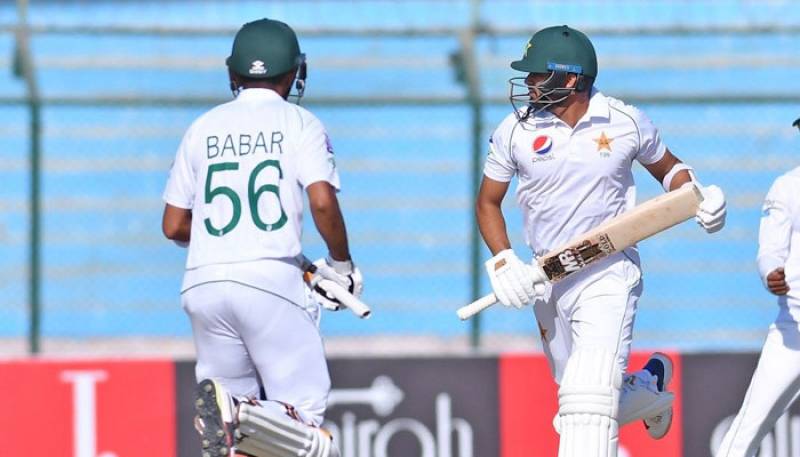 KARACHI – Captain Azhar Ali and Babar Azam both completed centuries on Sunday before Pakistan declared their innings against Sri Lanka at 476 runs in second and final Test in Karachi.

Azhar scored a return-to-form 118 for his 16th Test hundred while Azam smashed an unbeaten 100 as Pakistan declared at 555-3 at lunch on the fourth day with Mohammad Rizwan not out 21.

It was only the second time in a Test innings that the top four in the order had all scored centuries after openers Abid Ali (174) and Shan Masood (135) on Saturday. India against Bangladesh at Dhaka in 2007 was the only previous occasion.

Pakistan will have five sessions to press for a 1-0 series win after the first Test ended in a draw due to bad weather in Rawalpindi.

The Test series is the first in Pakistan since terrorist attacks on the Sri Lankan team bus suspended international cricket in the country in 2009.

The series is part of the ongoing World Test championship with nine teams competing.

The top two teams will play the final in June 2021.