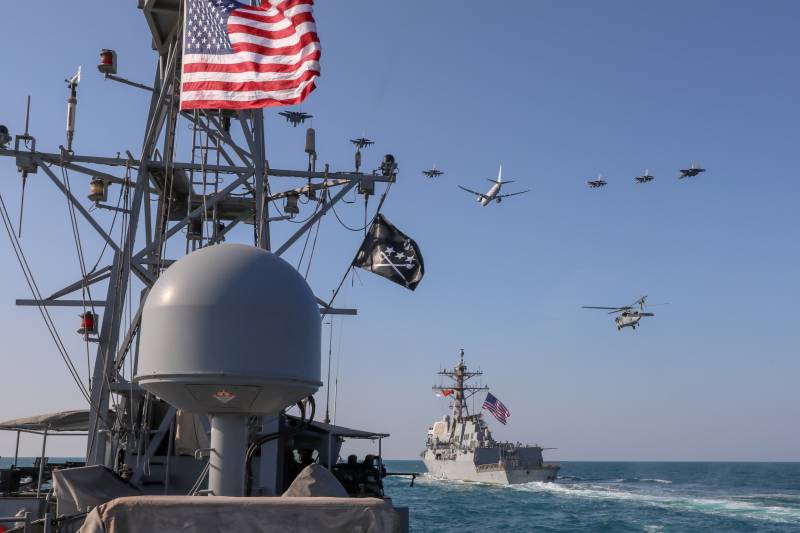 As an anti-submarine tactical air controller aboard a guided-missile destroyer, it is rare to control this many aircraft,” said Operations Specialist 1st Class Tyree Morgan, assigned to Winston S. Churchill. “Exercises like these enhance my skills for future maritime operations.”

Earlier this month, a joint military exercise coded 'Hawk's Claws 2/ 2020' between the Saudi Royal Land Forces and the US forces was held at the Northwestern zone.

MANAMA, Bahrain – The US Department of Defense has deployed the nuclear-power Ohio-class guided-missile submarine ...