'Forever n then some': Popstar Ariana Grande gets engaged 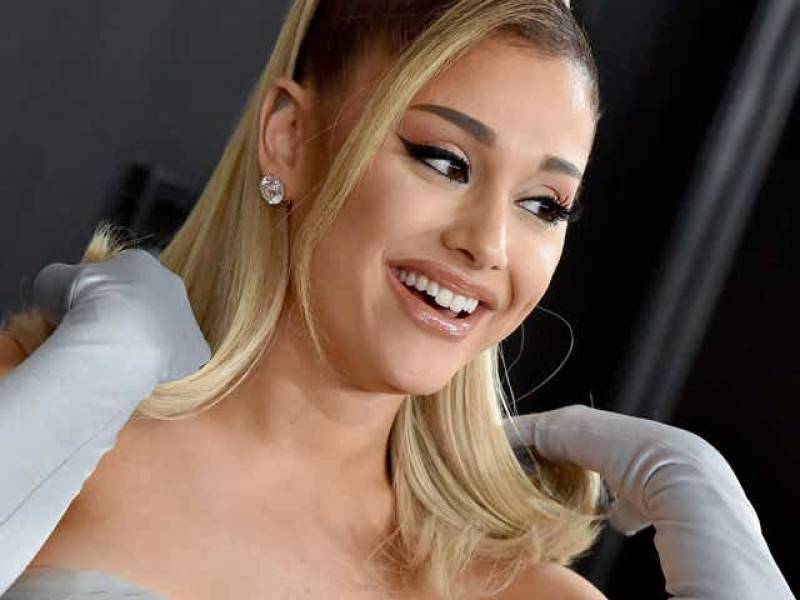 Ariana Grande seems to get her Christmas present earlier this year as the pop star has exchanged rings with luxury real estate agent, Dalton Gomez.

Sharing a glimpse of her exquisite engagement ring, the 27-year-old star took to her Instagram to share the news with fans. The singer captioned her post, “forever n then some.”

Ariana's stunning ring is worth at least $150,000 according to Page Six, leaving the social media to gush over it.

Born and raised in Southern California Gomez is a real estate agent at the Aaron Kirman Group in Los Angeles. He has worked in luxury real estate for five years. He also made a cameo in the musician’s Rain on Me promo with Lady Gaga.

The 7 Rings hitmaker was also briefly engaged to comedian Pete Davidson after a whirlwind romance in 2018, who died of an accidental overdose. He had collaborated with Grande on her hit track, The Way, in 2013.

She wrote about Miller in an Instagram post after his death.“I adored you from the day I met you when I was nineteen and I always will.”