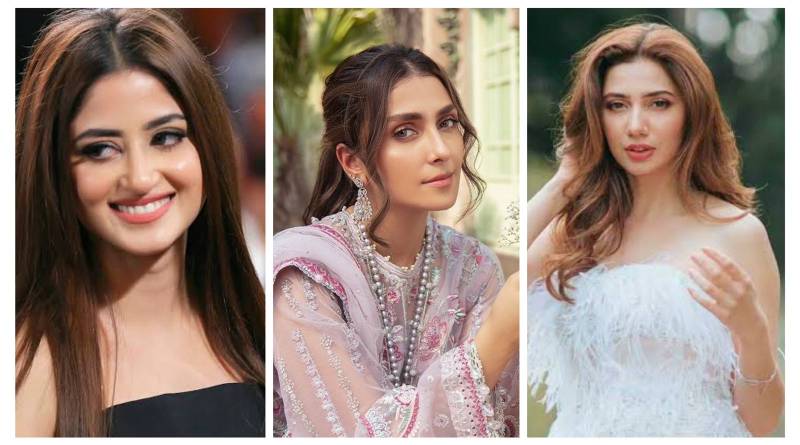 Pakistani actresses Mahira Khan, Ayeza Khan, and Sajal Aly have made it to the list of nominees for TC Candler’s list of the 100 most beautiful faces of 2021.

Now, it seems that the beauties are stealing hearts worldwide as their angelic looks have resulted in their selection as a candidate for the 100 Most Beautiful Faces of 2021 title.

TC Candler, described as ‘the creator of the Annual Independent Critics List of the 100 Most Beautiful Faces of the Year’, took to their Instagram page, which boasts 1.2 million followers, to announce the nominations.

While there's no denying that Mahira, Ayeza, and Sajal are drop-dead gorgeous and pulling heartstrings in the world, the nomination solidifies the fact that their massive fan following is a force to reckon.

Moreover, a voting process will now follow that will determine who makes it to the actual list from the nominees.

Pakistanis have fallen head over heels with the Sabaat star Sarah Khan and this comes as no surprise. The 29-year-old ...