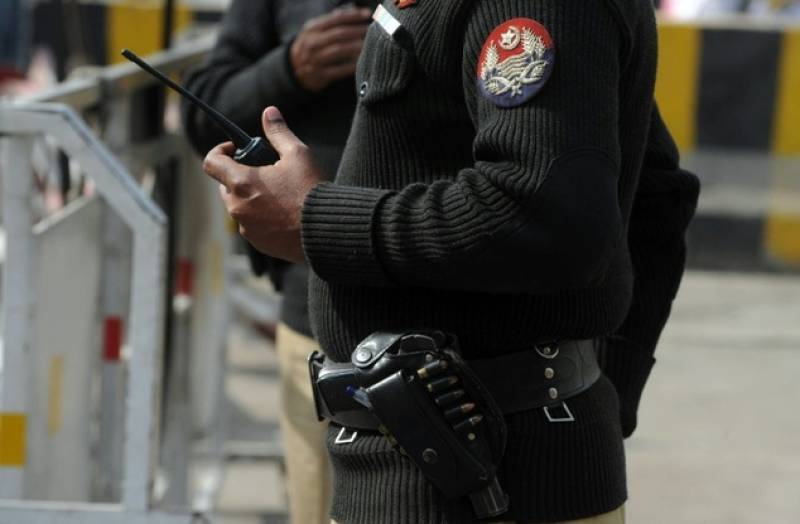 Rescue sources said one of the girls has died of blood loss while the second girl has been rushed to hospital in a precarious condition in Kahror Pacca area.

The girls are identified as Sonia, 5, and Alisha, 8, whose throats were cut with a sharp dagger by a woman, who goes by the name of Kanwal. Both the girls were found from Sharif Garden area.

Family members have told the Lodhran police that Kanwal had once already tried to kill their girls but she was pardoned following a public apology.

The police have recovered a sharp bladed weapon from the site while raids are carried out to arrest the suspect.-Online