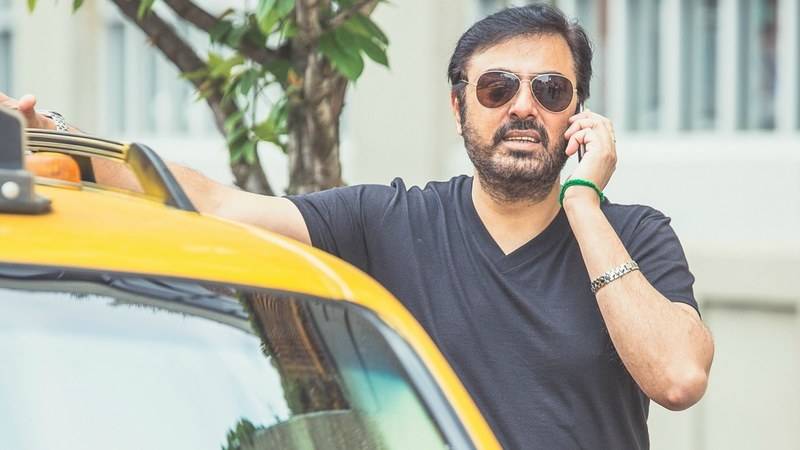 Nouman Ijaz is all ready to make his silver screen comeback after almost a decade with his upcoming film ‘Maidaan.' He is willing to prove his acting skills in ‘Maidaan’ after two hit drama projects in 2016, ‘Sang-e- Mar Mar’ and ‘Dumpukht.' The upcoming venture will be his first film since Mehreen Jabbar's 'Ramchand Pakistani' made in 2008.

Ijaz will be playing the character of a coach to 12 street children who come together for the ‘Street Child World Cup’ that took place in Brazil three years ago. 'Shuffler Films' by Waqas Rizvi and Gohar Rasheed' are the producers of this film.

The film is going to involve new demand experimentation and new ideas, instead of cliche romance or comedy. Nauman believes that it might take more than a decade to establish a viable film industry in Pakistan.

“What tempted me to do Maidaan was quite honestly, the subject. It is our genre. It is a film being made out of a reason. It offers something substantial," said Nouman Ijaz.

Maidaan is currently in the pre-production phase and is slated to go on floors early summer.