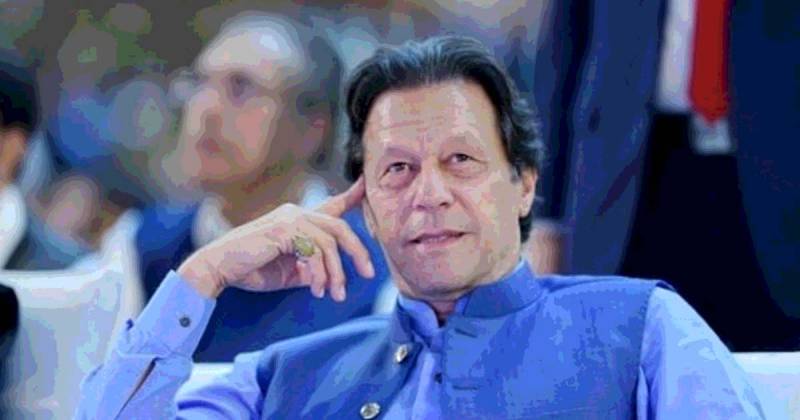 NOWSHERA – Prime Minister Imran Khan will launch work on a mega-development project under the China-Pakistan Economic Corridor (CPEC) in KPK on November 18.

While addressing a meeting on Sunday, Federal Minister for Defence Pervez Khattak said that the prime minister will launch the ‘CPEC City’ project on Sunday.

Khattak said the project will be formed under the CPEC project and will consist of education and commercial zones, public buildings, apartments, golf course, theme park and sports facilities.

A large number of industrial units would be operational at the CPEC City which would create jobs opportunities for the youth of Nowshehra and other districts of Khyber Pakhtunkhwa.

CPEC City projects come under Belt and Road Initiative that intends to connect Asian countries with Africa and Europe via a network of highways, rail lines and sea lanes.