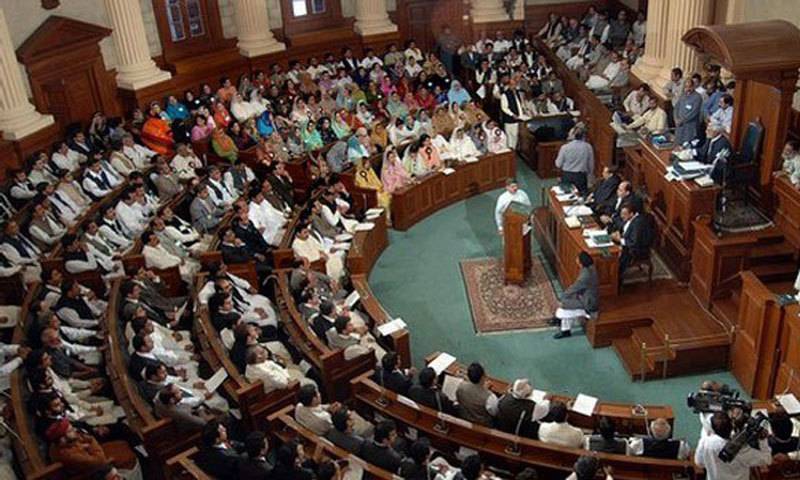 Sadiq not only addressed against the Pakistan Constitution but also distorted history by issuing remarks against Pakistan Army, it states.

Cheema asked for the preparation of a reference seeking disqualification of Ayaz Sadiq as a Member of Parliament. She also demanded action against the people standing with Sadiq statement.

Last week, the Pakistan Army had strongly reacted to the statement of the PML-N leader. DG ISPR Major General Babar Iftikhar told a press conference that the Indian pilot captured after Indian defeat on February 27, 2019, was released as per the requirements of the Geneva Convention.