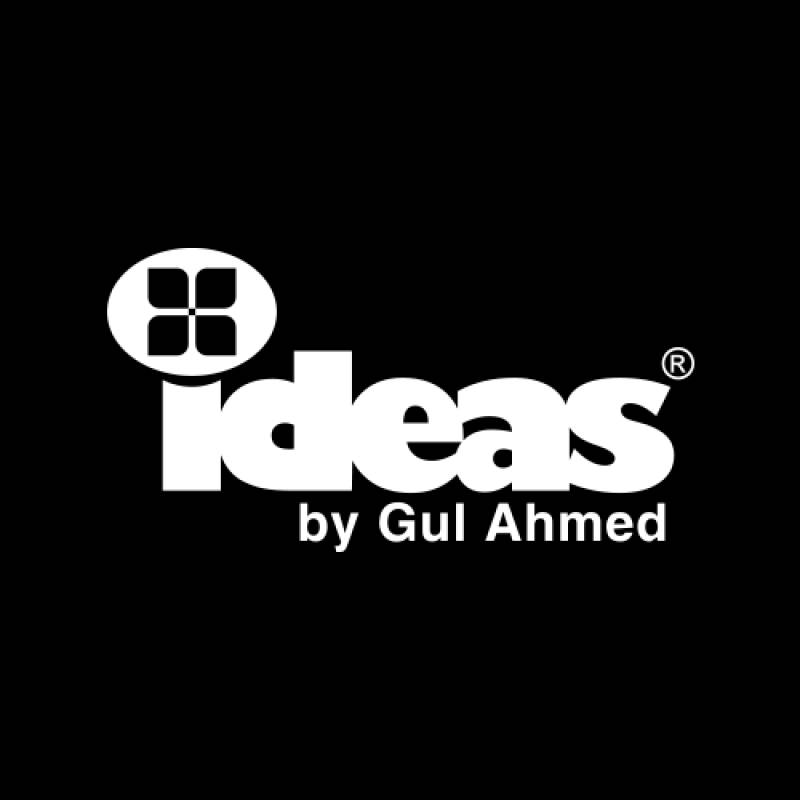 KARACHI - The Gul Ahmed Ideas store near Ocean Mall in Karachi in which a woman found a man hiding in the trial room, behind the cupboard has issued an apology.

Sasha Scheherzade shared her personal experience on her Facebook profile, describing how she visited the Gul Ahmed Ideas store in Karachi on Tuesday (February 20). As she was about to change the dress in the trial room she noticed some movement behind the cupboard, only to find a man behind it.

Gul Ahmed has published an apology on its Facebook page, saying "Sasha had to face such an ordeal at our store which resulted in causing you such anxiety, stress and anguish."

It further promised that nothing like this would happen again to anyone that visits the establishment.

According to Sasha, the manager promised her that the accused man will be fired.

KARACHI - As the privacy of women in changing rooms at apparel stores has become an issue, another woman faced a ...