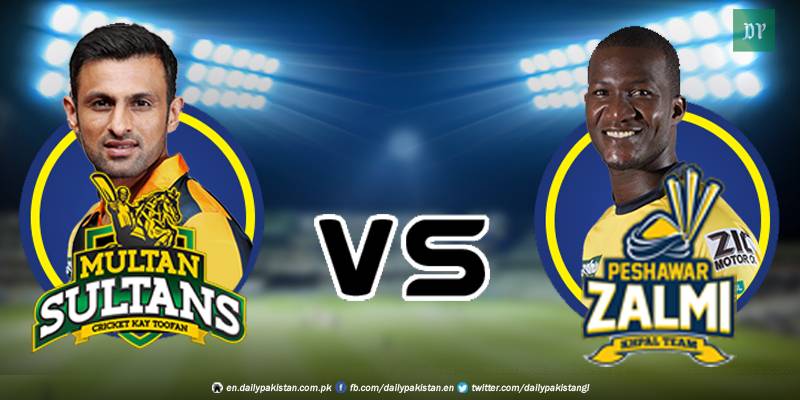 Sent into bat first, Peshawar Zalmi scored 151/6 in 20 overs with Hafeez 59 off 52 balls, whereas Multan Sultans comfortably archived the target in 19.1 overs as Kumar Chokshanada Sangakkara scored 57 off 51 balls and Shoaib Malik also shared 42 off 34 balls to a thumping victory over of Sultans over Zalmi.

Winning the toss,  Sultans' skipper Shoaib Malik said, "It's our first game and if you look at the pitch it has a bit of grass and because of these reasons we have opted to bowl first."

For Zalmi Hafeez scored 59 off 52 balls while Darren Sammy made 29 off 11 deliveries. Sohail Tanveer bowled the first bowl of the match which undoubtedly stunned Bangladesh and Peshawar Zalmi batsman Tamim Iqbal.

150 comes up for Peshawar Zalmi!

The entrants Multan Sultans had won the toss and elected to bowl against Zalmi.

Earlier, a glitzy opening ceremony of the third edition of Pakistan Super League (PSL) 2018 was held at the Dubai International Stadium.

A number of stars including Pakistani music icon, Abida Parveen and US rapper, Jason Derulo performed at the opening ceremony that has attracted a packed-weekend crowd at the iconic Dubai stadium.

When will the Zalmi vs Sultans match start?

The opening ceremony of the PSL third edition will start at 8:00pm (PST) and the match will begin at 10pm (PST).

Where can you watch the Zalmi vs Sultans match live?

The match will be broadcast live on PTV Sports, Geo Super, and Ten Sports.

Where can you watch the match online?

The fixture will be streamed online on the PSL-T20 Official website. For the live score, updates, and analysis, you can follow dailypakistan.com.pk. 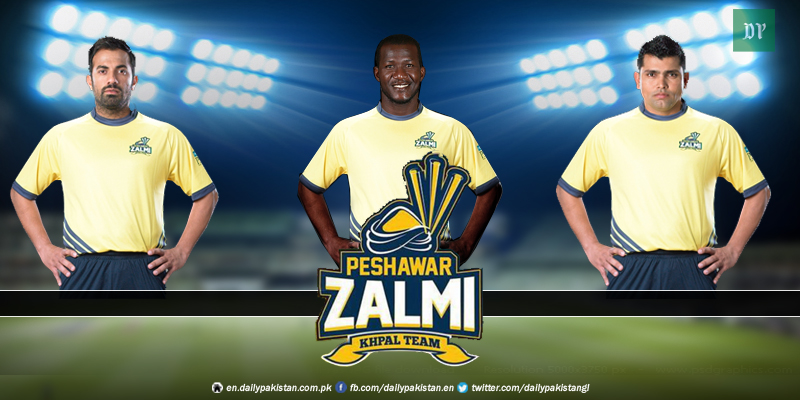 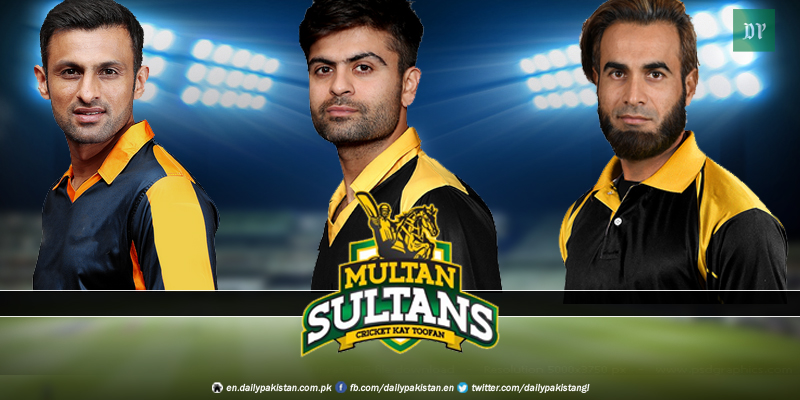 Light windy but no chances of rain.