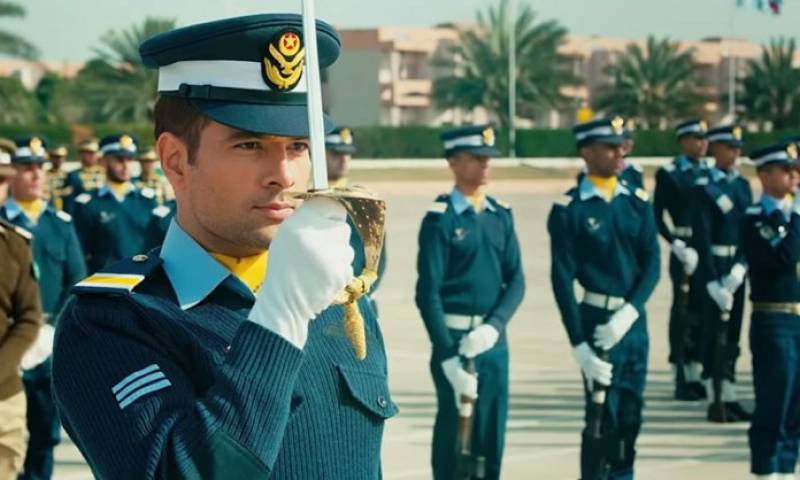 KARACHI - Mikaal Zulfiqar and Armeena Khan starrer   Sherdil 's first teaser is finally released. The Airforce related project we became quite excited as the duo are a good looking pair and would bring that glamour on the big screen too.

The roughly 90-second teaser of the film featuring Mikaal Zulfiqar and Hassan Niazi in a pivotal role has some obvious and direct mentions of India and its air force. The trailer opens with a scene depicting the war of 1965 and then follows characters where they indulge in confrontations while performing their duties and overcoming various challenges.

Here is the teaser for Sherdil :

After watching the teaser clip, we are waiting anticipatedly for the movie to be released soon. The movie makers have done a brilliant job regarding fighter planes and how they maneuver.

Sherdil  also stars  Sabeeka Imam and Hassan Niazi, although we don't see much of them in the teaser .

This will be the third film to release on March 22, along with Laal Kabootar and Project Ghazi.