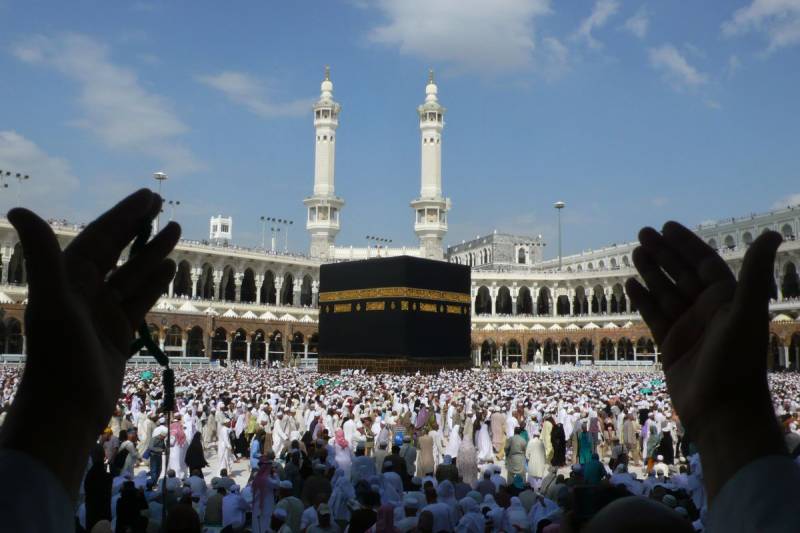 ISLAMABAD - Ministry of Religious Affairs and Interfaith Harmony has barred the designated branches of thirteen scheduled banks from receiving Hajj applications under government scheme from Monday.

In a circular issued in Islamabad, the ministry announced suspending its orders of Feb 17 which had directed the banks to start receiving Hajj applications from Feb 24 to March 4, the Radio Pakistan reported.

It said the schedule of receiving hajj applications from intending pilgrims under Government Scheme has been revised and new dates would be communicated shortly.