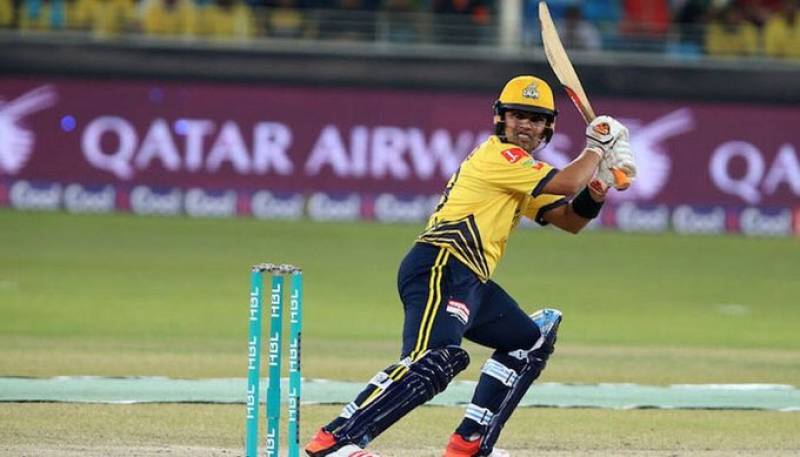 Gladiators had earlier set a 149-run target for Zalmi at a loss of five wickets. Zalmi won the toss and decided to field first in Saturday's match that started at 2pm.

The Gladiators kicked off their Pakistan Super League (PSL) 5 campaign with a win, defeating two-time winners Islamabad United by three wickets in the opening match of the tournament.

On the other hand, Zalmi came close to bagging two points against Karachi Kings last night but failed, thanks to quick fifties by Babar Azam and captain Imad Wasim.

The match started at 2pm.