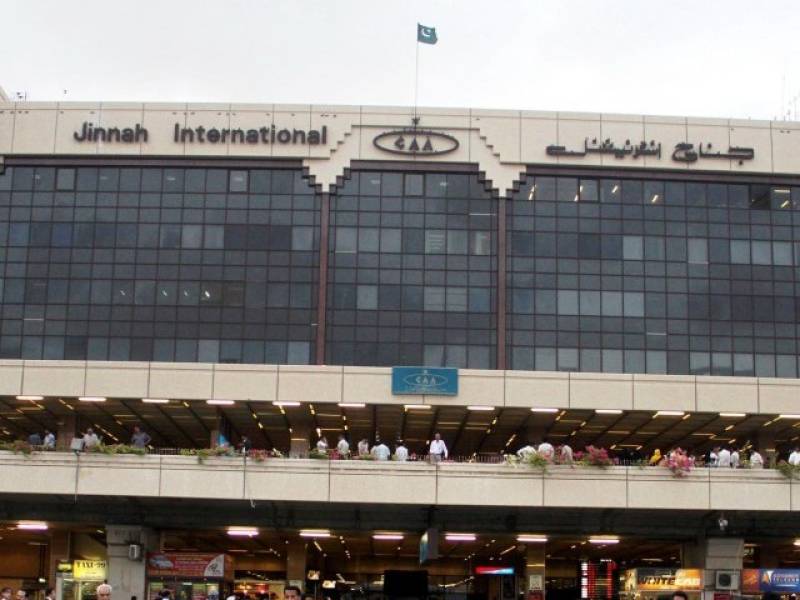 According to sources, the women had reached yesterday with their families from Jeddah to Karachi and one woman was to travel to Lahore while the other to Peshawar.

Sources said that the women had suddenly turned ill since last night and that they had consumed a poisonous substance.

Authorities have confirmed the deaths and according to a spokesperson, investigations are being carried out.