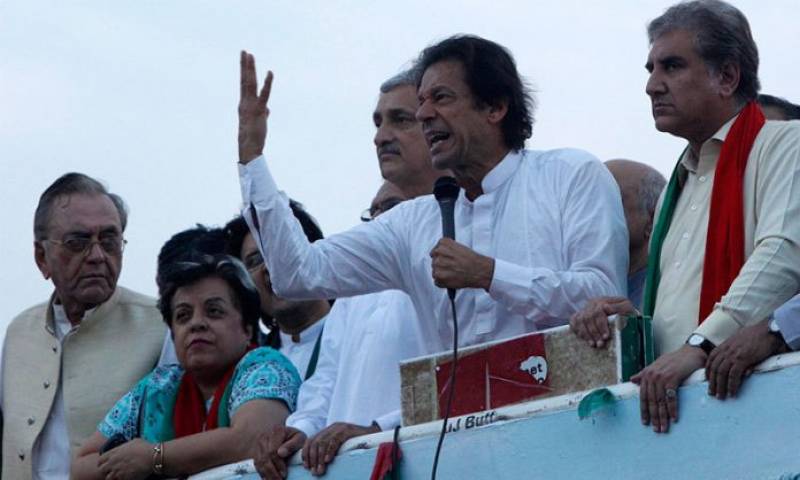 KASUR - Pakistan Tehreek-e-Insaf (PTI) chairman Imran Khan slammed the incumbent government over non-provision of heath and other basic necessities to the masses on Sunday, claiming that Prime Minister Nawaz Sharif spent at least Rs12 billion from the national treasury on advertisements.

“Shaukat Khanum Memorial Cancer Hospital and Research Centre in Peshawar was built at a cost of Rs4bn. It is a bigger and a more modern facility than Jinnah Hospital in Lahore," Khan added.

Referring to the heart wrenching death of Zohra Bibi who died in Jinnah Hospital’s corridor after being denied treatment at three major hospitals, Imran Khan said that people are forced to breathe their last on the hospital floor as there are not enough beds available for patients. "They (rulers) themselves go abroad for medical check-ups and consider it below their dignity to go to a hospital in the country," he added. 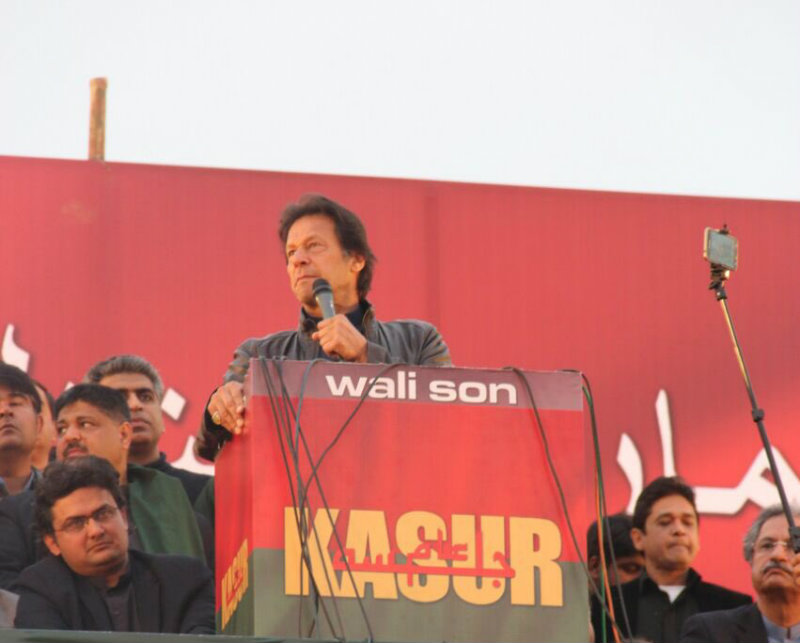 Speaking at the rally, the PTI chairman hoped that Supreme Court’s decision in the ongoing Panamagate case will have far reaching effects on Pakistan’s future. “It is for the first time in the history of Pakistan that a serving prime minister is being held accountable over corruption,” he added.

He regretted that the nation's wealth is laundered out of country and this is actual Panama case.

Khan strongly criticized the prime minister for asking for immunity regarding his speech in the Parliament. "A lay man goes to prison for speaking a lie, but they (rulers) want immunity for doing the same." 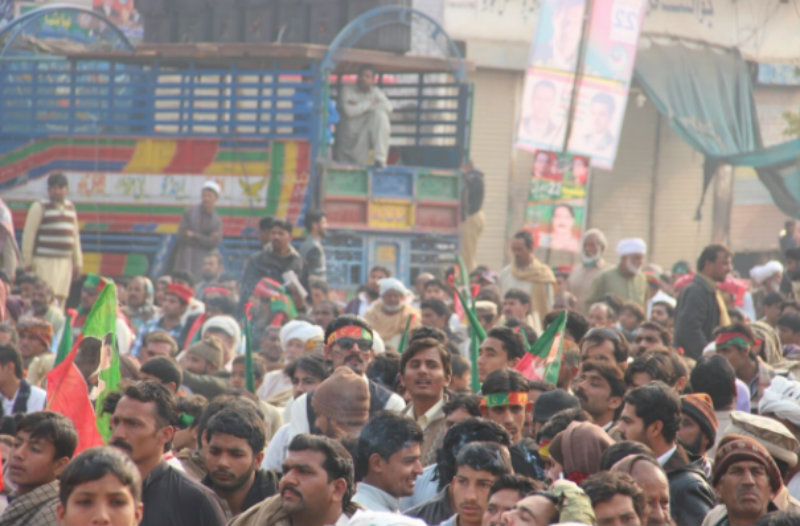 "I am glad that people took to streets on my call. Our activists were jailed but they could not be unnerved," Khan said.

He contended that the youth of the country will not have a future unless corruption is not rooted out from the country.

Where Imran Khan grilled the government for levying heavy taxes and making the poor nation more poor with increasing foreign debts, he appreciated China for lifting 700 million people out of poverty.

“China helped their farmers, it helped set up small industries. China spent money on education and helped its people with healthcare,” Khan added.

“Look at what they have done to our farmers, look at our farmers in comparison to Indian farmers whose fertilizer, tube wells etc, all facilitated by their government which boosted their productivity.”