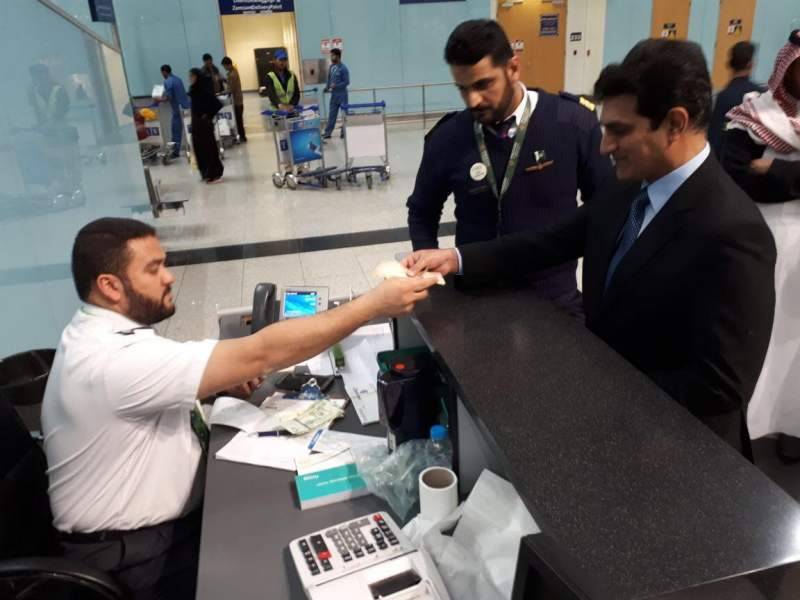 LAHORE – Pakistan International Airlines (PIA) management, which has been famous for making headlines due to ‘wrongdoings’, has, this time, taken the unprecedented step to turn around the airline.

The initiative was taken by PIA Chief Executive Officer (CEO), Dr Musharraf Cyan when he insisted to pay the fee for the extra luggage that he was carrying on his return after ending an official visit to Kingdom of Saudi Arabia (KSA).

The move, which did not only set an example but also discourage the VIP culture, gave a clear message that no one is above the law. It also seems that the new management will carry on taking such measures to revive the national flag carrier, suffering from losses.

LAHORE - Losing a loved one is hard on the family. Recently a Pakistani woman, who had gone to perform Umrah, died. The ...

The strong statement against the VIP culture has truly set this CEO PIA apart from his predecessors and what we have been seeing in the recent past.

Examples like these, especially from the heads of the organizations like the national flag carrier, give out clear messages especially to their subordinates as well as to the whole nation. With sincere leadership, PIA can revive its glory and rise to the heights of success as it used to enjoy in its golden era.

The story was originally published by ProPakistani.