Women openly harassed on the streets of Jeddah 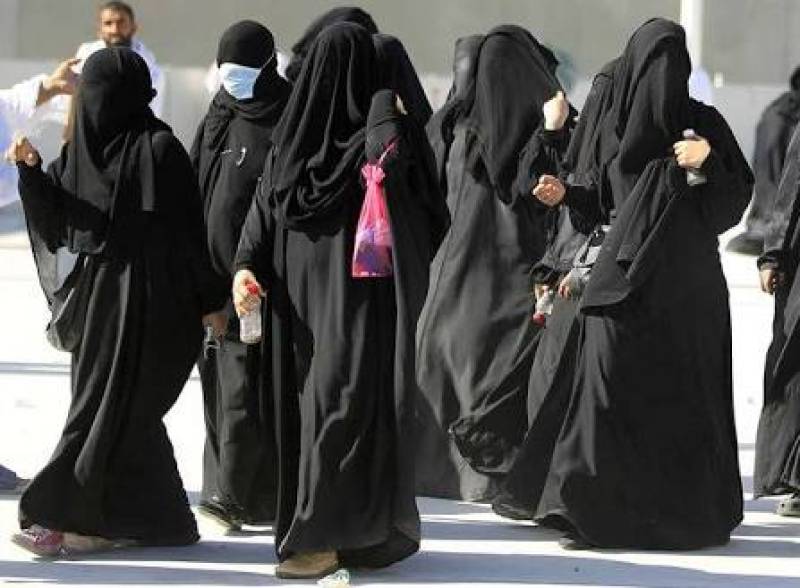 Recently, a video went viral in which a Saudi women was harassed in Jeddah’s Dorrat Al Arous, sparking widespread outrage.

In the video men are seen running after a group of women who were walking on the street. A woman was grabbed by her Abaya , while some tried saving themselves in a nearby house. After this incident Saudi Twitter and social media had a meltdown.

A lot of people over the internet called out to the men and spoke up against it. People called their actions in the video barbaric and uncivilized.

“Uncivilized human beings, this is something to be ashamed of. It's impossible that there were no security officers anywhere to stop these men.”

Where were the authorities?

How many more incidents are needed before any laws are passed?

“Some people are making excuses for abusers saying they were aroused by colored abayas and what not. They forget that harassers also target modest women and even children. If there was a clear, strict anti-harassment law in effect no one would dare abuse a woman or a child in any way.”

However authorities took notice of the situation and started an investigation, posting:

"Mekkah's Prince has ordered the governorate's police to investigate the viral footage capturing a violations committed in Dorrat Al Arous, calling on everyone involved to be held accountable over their actions."