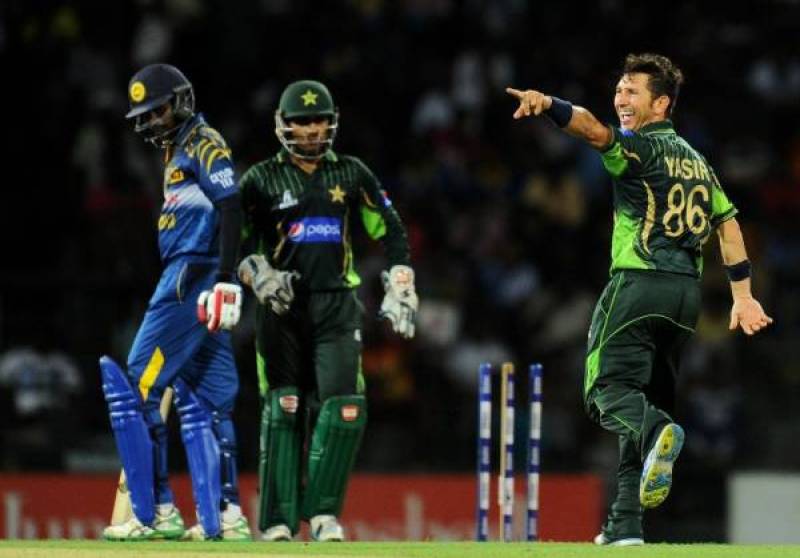 COLOMBO (APP) - Pakistan and Sri Lanka will play the fourth ODI of the five-match series today in the Premadasa Stadium Colombo.

The match will begin at 2 PM PST.

Pakistan has the upper hand in the series over Sri Lanka after clinching victory in two matches out of three while facing a defeat in the second ODI.

ODI skipper Azhar Ali has expressed confidence that Pakistan will give optimum performance to clinch series victory and ease way for participating in the ICC Champions Trophy.

Meanwhile, security for the Pakistan team has been beefed up in Colombo after riots broke out in the stadium during the third ODI.

Sri Lankan managment has also banned liquor for the rest of ODI series.

There are thunderstorms forecast for Wednesday afternoon, so there is a chance the match will go into its reserve day, on Thursday. Angelo Mathews said he didn't know what to make of the pitch, which both appeared dry, yet featured live grass.