How does General Mobile's 4G smart phone stack up against the competition? 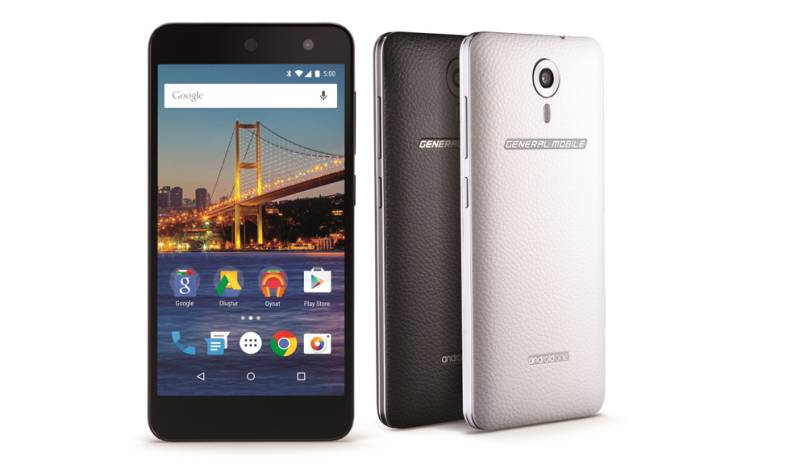 In today's modern world, when smartphones have become an essential part of our lives, finding the best smartphone at the most reasonable price can be difficult. And despite their availability, big brands like Samsung and Huawei are too expensive for most people in the country.

To ensure everyone in Pakistan has a smartphone, online shopping platform, Daraz.pk has launched a new smartphone called General Mobile 4G.

Selling at the affordable price of just Rs. 13,000, the phone has an impressive array of features that put it in contention with some of the best mobile phones on the market.

With its plastic and artificial leather finish, the General Mobile 4G is extremely light (135 grammes) and attractive. The power and volume buttons are located on the right side of the mobile while the speakers are at the bottom, making it look like an iPhone. The power button is also easy to reach and the back of the phone is easy to grip, which will reduce the chances of it dropping from your hand. The phone is available in two colors: black and white. Based on its design, this smartphone gets an 8 out of 10.

General Mobile 4G comes with internationally acclaimed Qualcomm company's Snapdragon 410 Quad-core processor, which runs at the speed of 1.2 GHz.  General Mobile 4G Dual is the first Android One smartphone with 4G connectivity and a dual sim option, which takes the user experience to another level by offering high processing speed, incredibly fast browsing and versatile power efficiency for embedded applications. To assist the processor during processing, General Mobile 4G Dual has a 2GB RAM and an internal memory of 16 GB  that can be further expanded up to 32 GB with an SD-card. The phone's considerable RAM enables the user to multitask. The phone is also equipped with Bluetooth 4.0, the latest version available in the market. Its WiFi capability also meets international standards pretty well. We give the phone 9 out of 10 in terms hardware, based on these features.

The phone's 5.0 screen captivates users with its 720 x 1280 pixels (320 dpi) resolution that displays colors vividly. Pictures, videos and games are all displayed in high resolution. Despite a need for more improvement, we give it 9 out of 10 keeping in mind the costs of other smartphones with the same screen size and resolution.

Keeping the importance of phone camera's in mind, General Mobile 4G Dual comes with a 13-megapixel back camera and 5-megapixel front camera designed specifically for selfies. Therefore,  we give it 9 out of 10 on this category. The pictures below were taken using its powerful cameras. 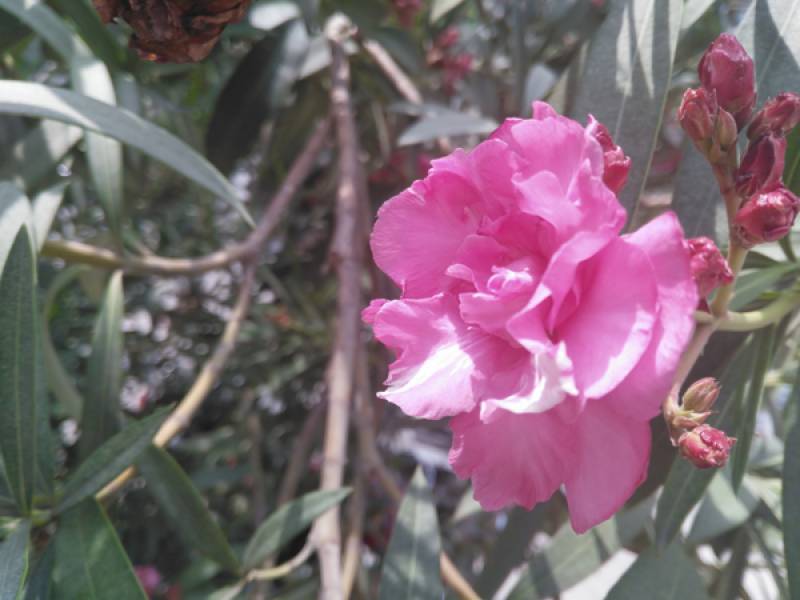 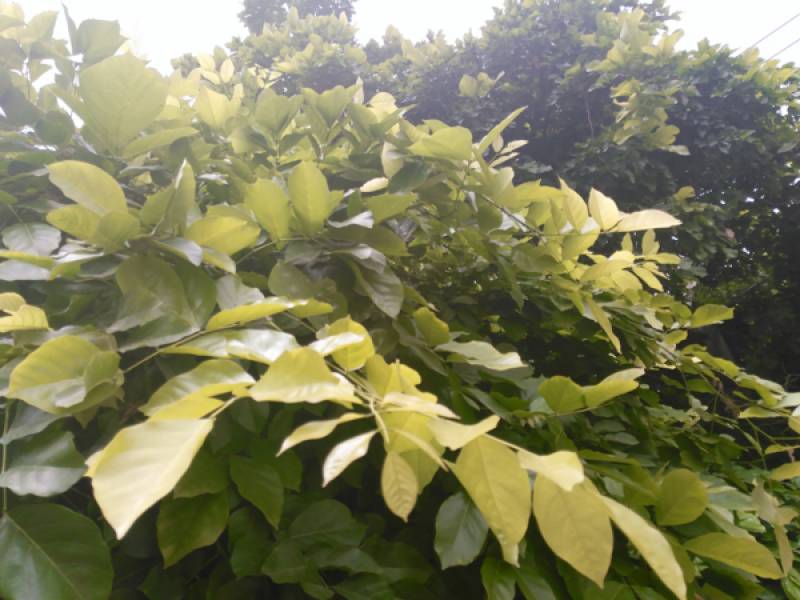 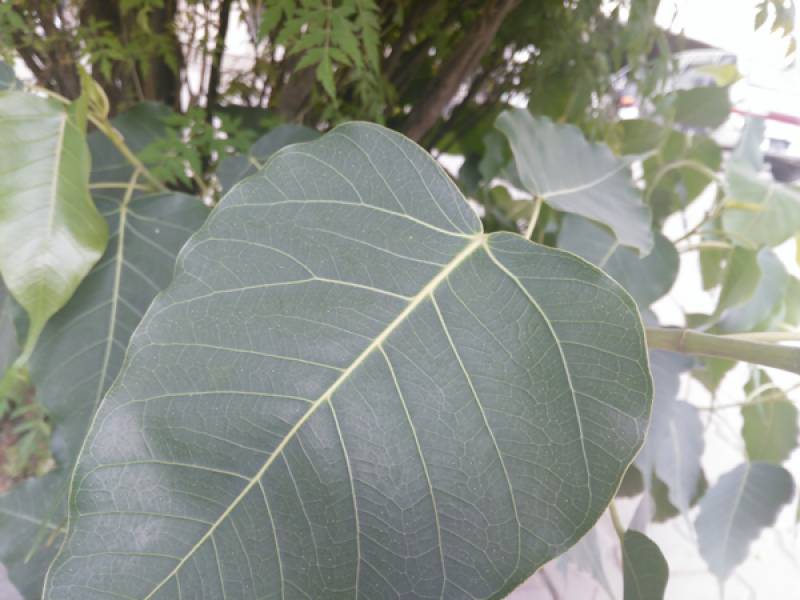 The most common complaints users have about their 5.0 inch screen smartphones is usually related to battery life. General Mobile 4G Dual comes with Removable Li-Po, 2500 mAh battery. On a 2G network, it provides 11 hours of talking time. On a 3G network, it works for 8 hours and 30 minutes and on 4G network, it only works for 4 or 5 hours. However, battery life can be managed by using WiFi. Given the phone's high-energy hardware, its 2500 mAh is not an extraordinary feature but it is still better as compared to other smartphones available in Pakistan in the same price range. Other smartphones have mostly 2000 mAh battery, therefore we give it a 6 on 10.

The General Mobil 4G Dual is the first Android One smartphone with fast browsing and versatile power efficiency. Its Qualcomm Snapdragon chip-set runs Android 6.0.1 Marshmallow, the latest and fastest version of Android which has directly been lifted from the "stock version". Daraz.pk has also introduced a "Doze" feature, which prolongs battery life for up to one and half hours. Android One is also best for it's fastest notifications and updates receiving feature. Therefore, we give the phone a 9 out of 10 on software.

Most smartphones in the price range of General 4G are produced by Qmobile, which lack many of the former's features. Samsung's J7 comes close with similar features but costs more than Rs.26,000. Therefore, there is no better option than the General Mobile 4G dual. Here is an illustration of how it stacks up against the competition: 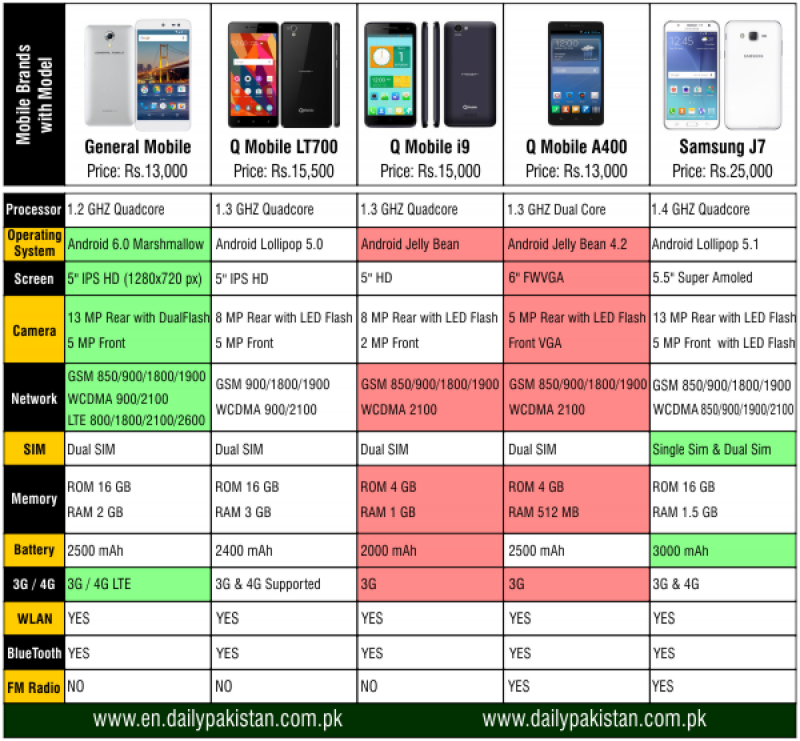