“I don’t think we have a right to lecture", Donald Trump urges US to fix ‘own mess’ before dealing with world 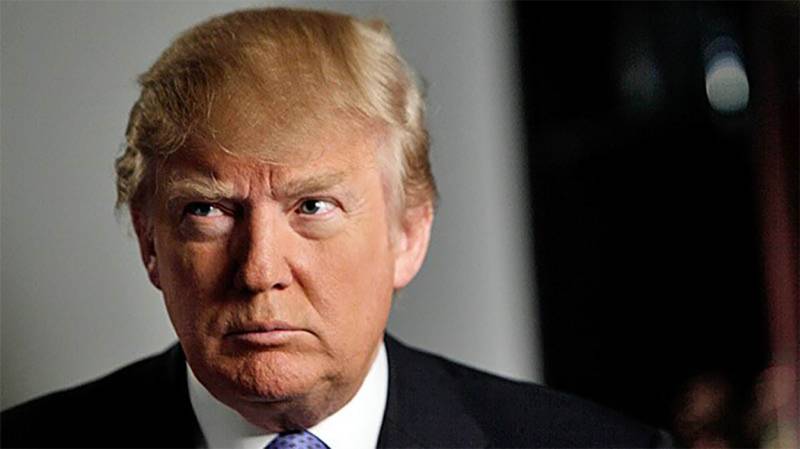 NEW YORK - Donald Trump, the Republican presidential nominee, on Wednesday said that he wants to fix America’s problems before tackling the issues facing other countries.

“I don’t think we have a right to lecture,” Trump told The New York Times from his hotel suite in Cleveland. “Look at what is happening in our country. How are we going to lecture when people are shooting policemen in cold blood?”

During the 45-minute conversation, Trump “explicitly raised new questions about his commitment to automatically defend NATO allies if they are attacked, saying he would first look at their contributions to the alliance,” the Times reported.

Trump spoke about his “America First” foreign policy approach with the Times, underscoring his plans to make the U.S. stronger by, for example, forcing allies to pay for their own defenses instead of the U.S. footing much of the NATO defense bill.

“I give great credit to him for being able to turn that around,” Trump said. “Some people say that it was staged, you know that. I don’t think so.”

Trump said his “America First” policy was not the same isolationist view that dated back to before World War II.

“To me, ‘America First’ is a brand new, modern term,” Trump told the Times. "I never related it to the past."

Trump added the United States must fix its "own mess” before working to fix the problems of other nations.

“I think right now when it comes to civil liberties, our country has a lot of problems, and I think it’s very hard for us to get involved in other countries when we don’t know what we are doing and we can’t see straight in our own country,” he said.

Democratic rival Hillary Clinton’s campaign pounced on Trump’s comments on Thursday morning, reiterating the campaign’s position that Trump is “temperamentally unfit and fundamentally ill prepared to be our commander in chief.”

“For decades, the United States has given an ironclad guarantee to our NATO allies: We will come to their defense if they are attacked, just as they came to our defense after 9/11. Donald Trump was asked if he would honor that guarantee. He said … maybe, maybe not,” Senior Policy Advisor Jake Sullivan said in a statement. “The president is supposed to be the leader of the free world. Donald Trump apparently doesn’t even believe in the free world.”