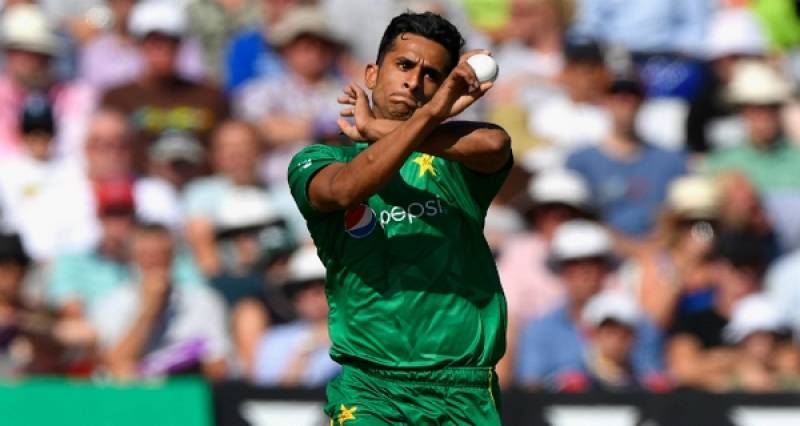 According to sources, the star bowler will be featuring for CPL franchise St Kitts and Nevis Patriots, which also boasts the likes of Faf du Plessis, Samuel Badree, Carlos Brathwaite, Lendl Simmons and Brad Hodge.

Hasan Ali’s latest signing comes on the heels of his agreement with Bangladesh Premier League (BPL) earlier this month, under which he will also be playing for Comilla Victorians in the upcoming season later this year.

The 23-year-old is currently waiting for his US visa, which will enable him to play for St Kitts and Nevis Patriots in some matches which are scheduled to be held in Florida in early August.

Hasan Ali is confident of performing his best in his CPL stint and is looking forward to playing cricket during the off-season – an opportunity that would help him stay fit for when national duty calls, the sources said.

The pacer, who burst onto the international scene after successful stints in the Pakistan Super League, bagged 13 wickets in the ICC Champions Trophy, winning the Golden Ball as well as Player of the Tournament awards along with capturing the hearts of his fans with his trademark celebratory style.-Online