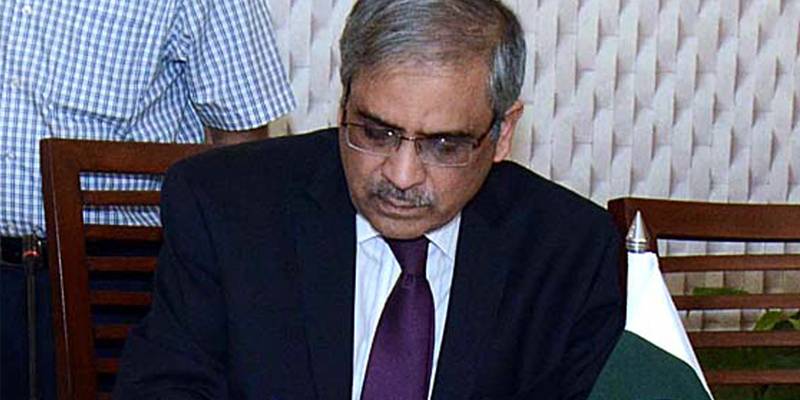 While addressing a press conference, Bajwa said that financial activities were rising with the growing national economy, adding that service sector has observed 6 percent growth.

However, the inflation rate is expected to increase to 5.5 percent from recent 4.5 percent.

The governor of central bank announced this after a meeting with SBP's Monetary Policy Committee members.

Earlier on May 20, the Monetary Policy Committee held a meeting and reached a decision to not change the interest rate.

Also during the meeting, the committee had discussed there was no space left to lower the interest rate.