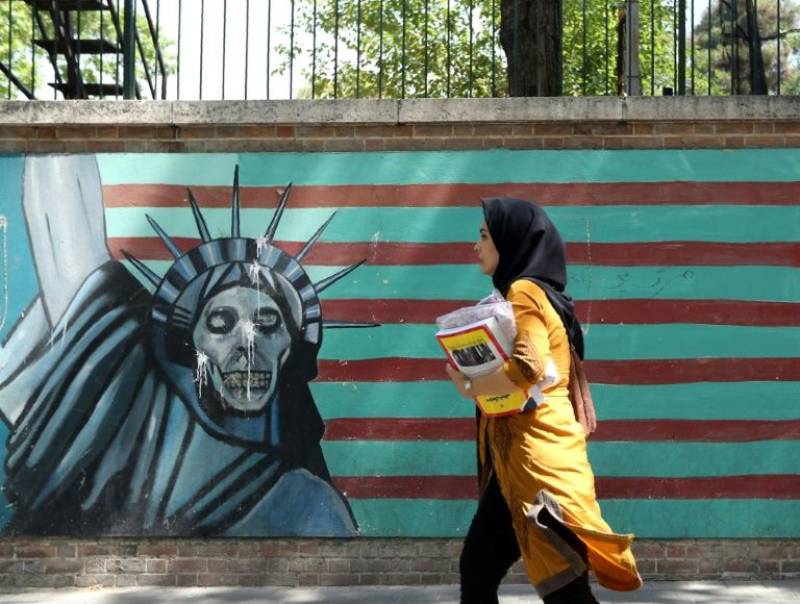 TEHRAN – Iranian intelligence has uncovered a spy network working for the US Central Intelligence Agency (CIA) on the country's territory and detained 17 suspected spies, Iranian media reported on Monday, citing the director of the Intelligence Ministry's counterespionage department.

According to the Tasnim news agency, the spy network was discovered on June 18, and some of the people detained as a result have since been sentenced to death while others have received lengthy jail terms.

The intelligence official noted that the suspects were employed in private sector firms linked to the nuclear, military and cyber industries, among other sensitive sectors.

At the same time, he said there were no links found between the 17 people who were recently arrested, and that each of them was supervised separately by a CIA officer.

In June, the secretary of Iran's Supreme National Security Council, Ali Shamkhani, said that the country's intelligence services had busted a cyberespionage network that had been working for the CIA.