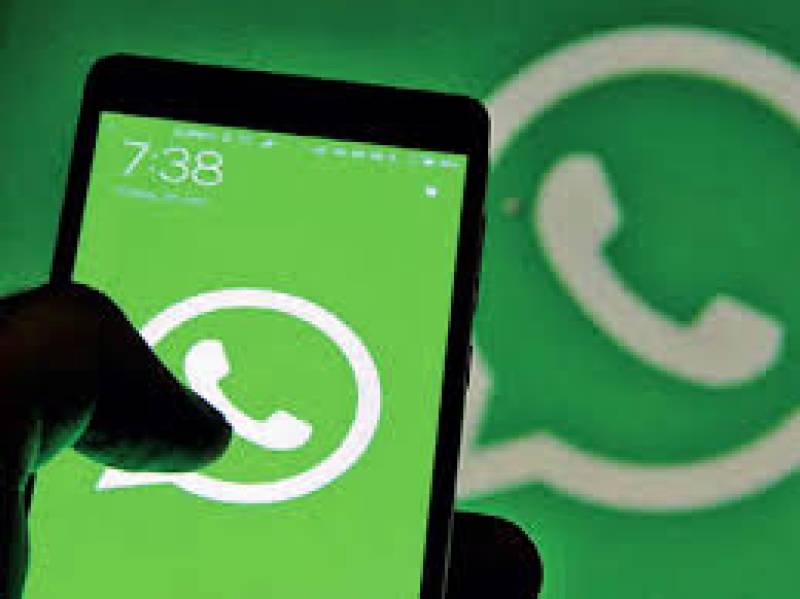 NEW DELHI - The Indian air force (IAF) has issued a new order banning staffers from being part of any group in the WhatsApp cross-platform messaging application due to vulnerability concerns, Sputnik reported on Wednesday.

"Indian Air Force has issued an order prohibiting its personnel from being part of any WhatsApp group. However, IAF has allowed individual use of WhatsApp application. Air Force Headquarters has prepared a detailed list of do’s and don’t’s to be followed by its personnel on this matter. The decision has been taken in view of the advisory issued by the CERT (Computer Emergency Response Team) on the basis of security risks and vulnerability."

Earlier, the Indian army has banned its personnel from using 89 Chinese apps for security reasons.