Punjab to decide opening of marriage halls after Eid-ul-Azha 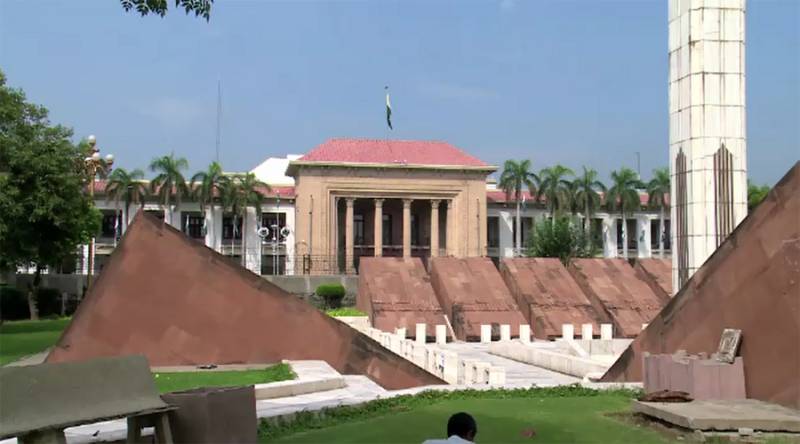 LAHORE - The Punjab government would take decision regarding the opening of marriage halls in the province after Eid-ul-Azha.

This was stated by the Provincial Minsiter for Law and Parliamentary Affairs Raja Basharat (Tuesday) while responding to a point of order during the Punjab Assembly session.

He said that the government had held parleys with the office bearers of the Marriage Halls Association and the government would take a decision soon.

Earlier, Punjab Assembly session started one hour 50 minutes behind its scheduled time of 2 p.m. with Panel of Chairman Mian Shafi Muhammad in the chair. The day's agenda pertained to questions relating to the the Food department.

PML-N MPA Muneeb-ul-Haq, while speaking on a point of order, had asked the government to allow marriage halls to open as the business was hard hit by the closure of the businesses after lockdown due to COVID-19 pandemic.

The House also adopted a resolution condoling the sad demise of Sikh Yatrees who died in train accident in Sheikhupura.